Bulgaria’s National Assembly voted on November 24 to require motorists to use tyres with a minimum tread depth of four mm every year from November 15 to March 1, a compromise on an initial proposal that the use of winter tyres should be compulsory during that time.

The tyres must have a tread equal to or greater than four mm. Up to now, the tread requirement was 1.6mm.

The compromise on the amendment means that motorists would be able to use summer tyres during winter if the tyres are in good condition and meet the tread requirements. The idea is that in some parts of Bulgaria, winters are relatively mild and snow tyres are not essential.

The compromise, proposed by GERB MP Tsvetomir Mihov, was backed by 76 MPs and three abstained.

The amendments to Bulgaria’s Road Traffic Act, among a number of changes to the law voted on at second reading on November 24, caused disputes within the parliamentary group of Boiko Borissov’s GERB party, Parliament’s largest.

GERB MP Delyan Dobrev said that the use of winter tyres was not compulsory in countries in the northern hemisphere. There was not even a European directive requiring them, Dobrev said.

GERB MP Kiril Dobrev said that it was not necessary to have a European directive to accept a reasonable solution, while GERB’s Krassimir Velchev said that requiring winter tyres would not be a burden.

Backing the compromise, Patriotic Front MP Dimitar Bayraktarov said that the point was important one, so that the clause in the law would be in favour of the public and their safety but also not to their detriment. 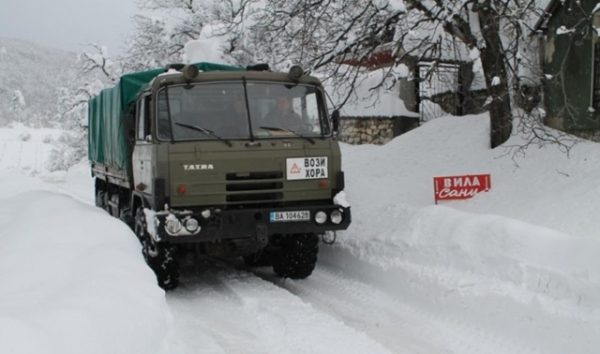 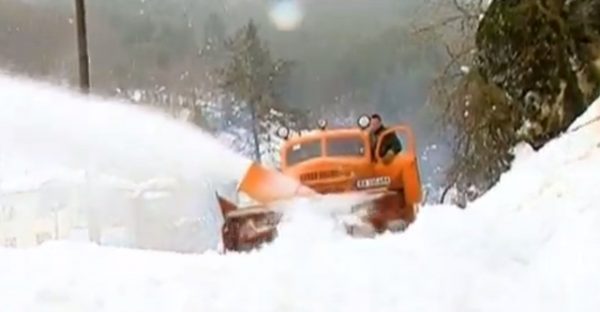 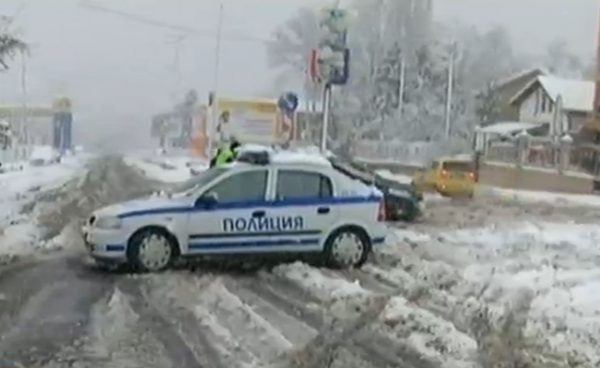 The National Assembly also outlawed the controversial practice in Bulgaria of illicit high-speed road races (not to be confused with everyday driving in Bulgaria – actual informally organised events, customarily held at night).

Participants in such road races would be banned from driving for 12 months, fined 3000 leva (about 1532 euro) for a first offence and 5000 leva for second and further offences.

MPs also voted stricter measures regarding motorists who recently got their driving licences.

Newly-qualified drivers are to be forbidden from driving faster than 120km/h on motorways (the speed limit on Bulgarian motorways is 140km/h) and if driving between midnight and 6am, must be accompanied by a driver with at least three years’ experience.

Motorists who recently acquired a licence also must display on the car’s front or read window a sign that the driver is newly-qualified.

The amendments also ban motorists from driving in the emergency lane.

In Bulgaria, when there are serious traffic jams or slowdowns on motorways, it is common practice for some motorists to evade the traffic by driving along the right-hand lane meant to be reserved for emergency vehicles or emergency stopping. 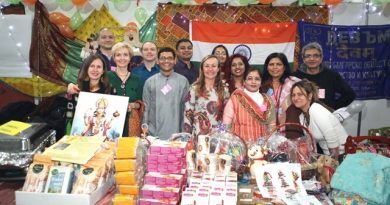