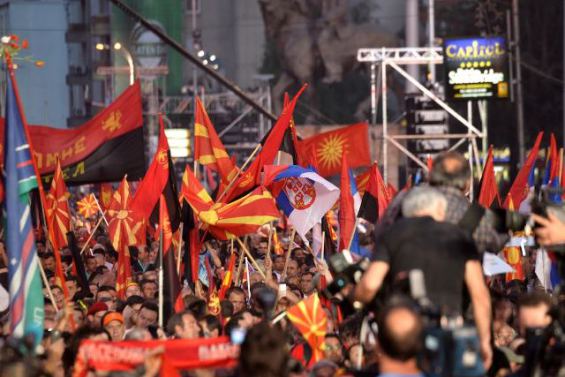 Campaigning ahead of the parliamentary elections in the Republic of Macedonia is expected to start on November 21, and the campaign is expected to be filled with accusations and violence.

Experts on political developments say that the campaign will be characterized by serious accusations among politicians, because the majority of them are being investigated by the Special Prosecution, following the start of the wiretapping scandal.

The largest number of suspects come from the party in power, VMRO-DPMNE, starting with its leader, Nikola Gruevski and his collaborators who are in the list of candidates for parliament. University professor, Berat Aqifi, told IBNA that this campaign will be exploited by politicians to accuse each others of crimes. “This is a political battle which will be dominated by accusations of crime, treason and corruption. All of this will overshadow the promises, programs and priorities for the solution of the problems that the citizens have,” Aqifi says. 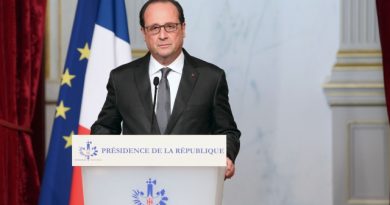