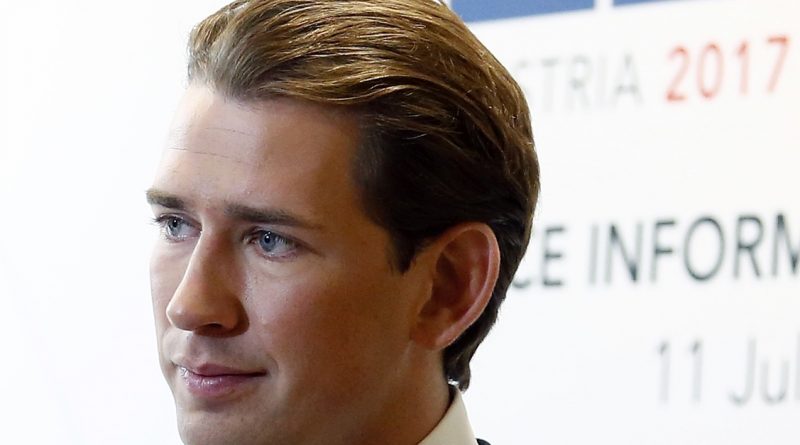 Observers say Kurz has succeeded in reinventing the conservative party and galvanizing the Austrian right, including the far-right, following the breakdown of a coalition between conservatives and socialists.

New poll results from SORA polling organization show that the Social Democrats, who campaigned on the need for social equality, have barely overtaken the far-right Freedom Party for second place after the conservatives.

The campaign has been dominated by the issue of immigration. Austria, with a population of just under 9 million, accepted 90,000 asylum seekers, most of them Muslim, during the 2015 migrant crisis, fueling support for right-wing politicians who favor tougher immigration laws.

Conservatives had suffered a blow in December of 2016 when Norbert Hofer was narrowly defeated in an election also dominated by the issue of immigration, but in which voters chose a Green party candidate, Alexander van der Bellen.

Now, analysts say the conservative People’s Party, led by Kurz, has soared to number one in the polls, leaving the far-right Freedom Party and the socialists vying for second place. Observers say the poll represents a chance for the far right to join a coalition government for the first time in years, and mark a shift to the right in Austrian politics. 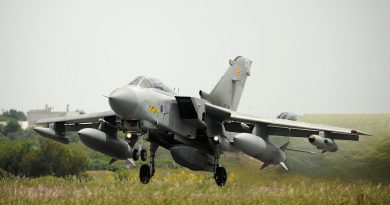