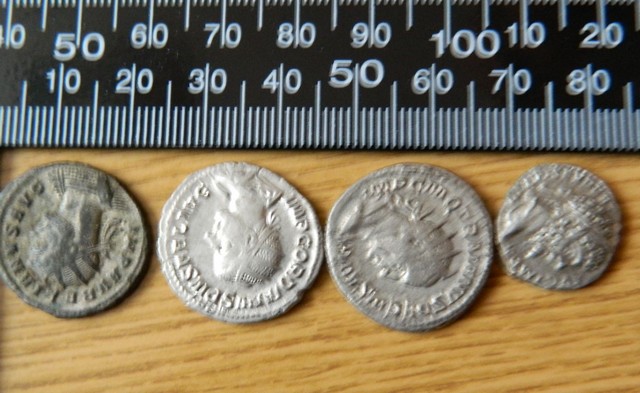 Bulgaria arrested 65 people in a nationwide “Operation Pandora”, linked to an operation in all EU countries, against crimes involving goods of cultural and historical value.

During the operation, a total of 984 items of cultural value were seized by Bulgarian police, including ancient coins, ornaments, vessels, weapons and paintings, as well as a large number of metal detectors used in illegal archaeological treasure hunts, the Interior Ministry said.

Bulgarian police carried out Operation Pandora from November 7 to 11.

The operation was carried out under the aegis of the Supreme Cassation Prosecutor’s Office and bodies involved included the national police, Border Police, Sofia Police Directorate and experts from the Customs Agency, the ministry said.

In the course of Operation Pandor, a total of 781 archaeological sites and commercial operations whose business involves goods of cultural values were checked, the Interior Ministry statement said. 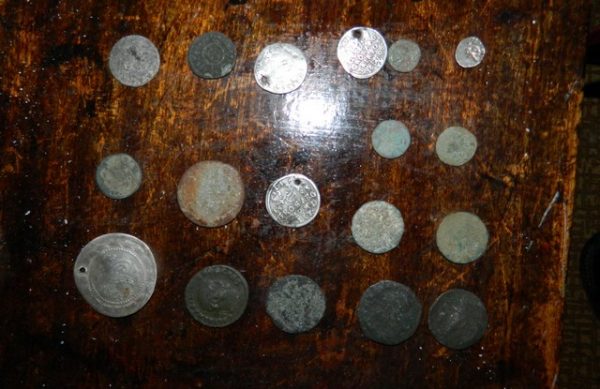 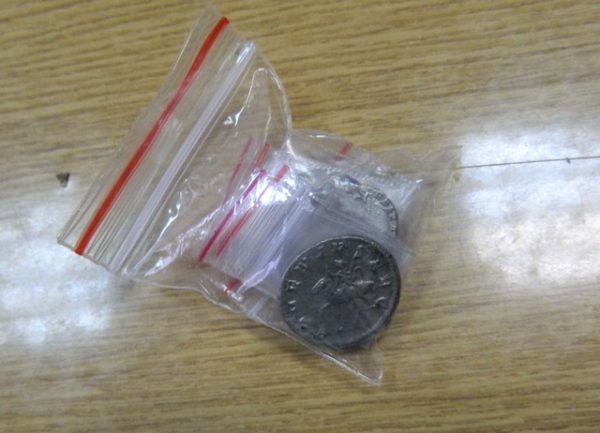 In all, 39 624 people and 21 925 vehicles were checked. Twenty-one pre-trial proceedings have been initiated.