About 300 Afghan citizens have applied for voluntary return to their country from Bulgaria and this number could reach 500, Interior Minister Roumyana Buchvarova said on December 6.

Buchvarova, speaking in a television interview, said that the procedures moved quickly because they were voluntary, and because of the assistance of the embassy of Afghanistan in Sofia.

It was citizens of Afghanistan who were most involved in the uprising at Bulgaria’s Harmanli refugee centre on November 24. After the uprising, Bulgaria’s authorities insisted that anyone who did not comply with the laws of the country could face deportation.

Buchvarova said that Afghans, legally residing in Bulgaria, were under investigation for spreading false information about a terrorist attack being prepared in Bulgaria.

She said that her statements on December 5 about an investigation into these allegations had been deliberately distorted. Buchvarova has reiterated that the allegations of a terrorist attack being planned, supposedly in retaliation for the quelling of the rebellion at Harmanli, are entirely untrue. 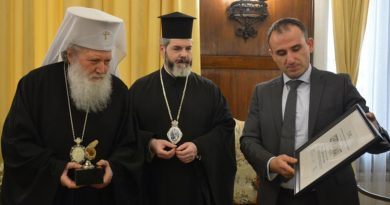 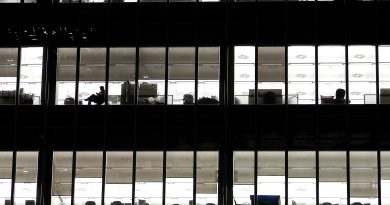