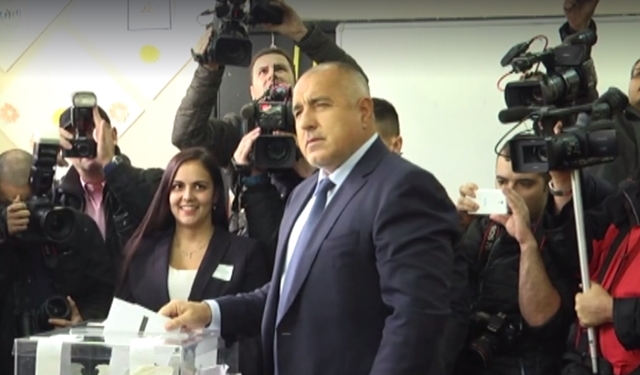 As Bulgarians went to the polls on November 13 in the second round of presidential elections, Prime Minister Boiko Borissov repeated that his government would resign if his party’s candidate lost.

Borissov said that his GERB party would not participate in the government in any form if the party’s candidate, Tsetska Tsacheva, lost to socialist-backed candidate Roumen Radev.

The Prime Minister said that he felt uneasy about the day, adding that “We see how in America, one by one, their promises begin to disappear” – a reference to Donald Trump backtracking on significant promises he made on the campaign trail. 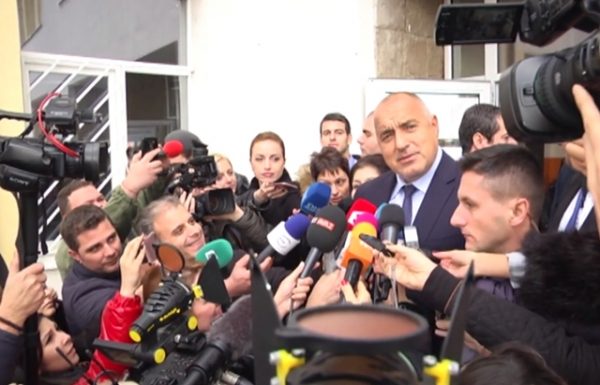 By early afternoon, indications were that turnout at the second round would be higher than it was in the first round of voting on November 6.

Incumbent head of state President Rossen Plevneliev, who did not seek re-election to a second term, said after he cast his ballot on the morning of November 13 that he hoped that Bulgarians would vote en masse, wisely and actively.

Plevneliev said that as soon as the result was known tonight, he would call the winner with an invitation for a meeting at the Presidency tomorrow. 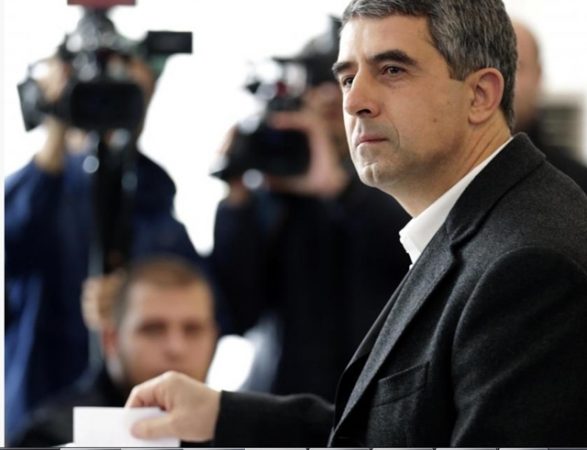 As head of state, a key priority for him was continuity in the presidential institution, Plevneliev said.

Meanwhile, the Central Election Commission said that the most common complaint about irregularities on election day was that some of the media were communicating results while voting was still underway.

Commission spokesperson Tsvetozar Tomov was apparently referring to media posting running exit poll results during the day, using social networks to do so.

Bulgaria’s Electoral Code bars the release of exit polls before voting has ended. However, there is a loophole in the law, because social networks such as Facebook are not regarded as media.

On November 13, as had happened on November 6 and in the 2014 parliamentary election, some Bulgarian-language media used their Facebook pages to post exit poll results every few hours, in some cases putting stories on their websites – with links – advertising the fact that they were doing so.