He’s not in office yet, but I am already tired of seeing and hearing Donald J. Trump, the slayer of two American political dynasties — the Bush and Clinton families.

Actually, I tuned him and his supporters out a long time ago, or tried to do so. I live in Ukraine, so I am able to avoid him more easily than Americans living in America.

I did not see this coming, so I guess I am one of the out-of-touch elite in my home country. Although as a working-class Midwesterner, I’ve never been part of the elite in the United States, by upbringing, education or wealth.

But I accept the result — I am certain that he won honestly, that the vote wasn’t rigged and that the will of my fellow citizens triumphed. 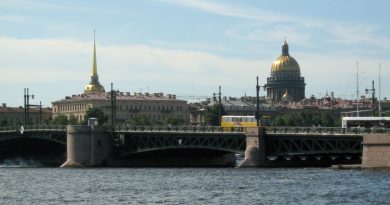