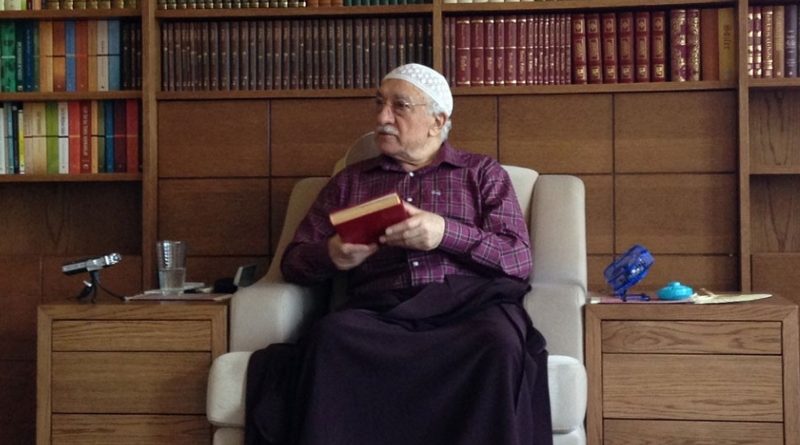 At least one of the seven suspected followers of Fethullah Gülen who were repatriated to Turkey by Bulgaria had wanted political asylum, the son of one of the deported men said – directly contradicting a statement by Bulgarian Border Police deputy head Svetoslav Manolov that none had sought asylum.

The seven were rapidly deported by Bulgaria to Turkey after being found trying to illicitly cross the border from Bulgaria into Romania.

None was charged with illegal border crossing, instead being handed over at the Turkish border about a day after being caught.

Reports about the son of one of the men contradicting Manolov’s statement coincided with an October 20 report in Bulgarian daily Sega that in addition to the seven “Gülenists” handed over to Turkey, two other people linked to media reports revealing embezzlement and corruption in the Turkish government had been returned by Bulgaria to Turkey.

Mestan: ‘We need to find a formula for a stable government’