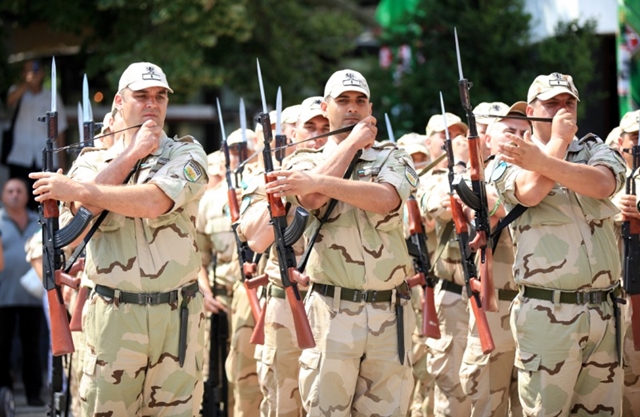 Bulgarian Prime Minister Boiko Borissov said on October 2 that he will propose to the National Assembly that his country withdraws its military contingent from Afghanistan if next week’s Brussels conference produces no lasting solution to the situation in that country.

Bulgaria currently has about 110 military in Afghanistan, serving as advisory teams for training local security forces in Kabul and participating in airport security in Kandahar.

The deployment is part of Nato’s Resolute Support mission. 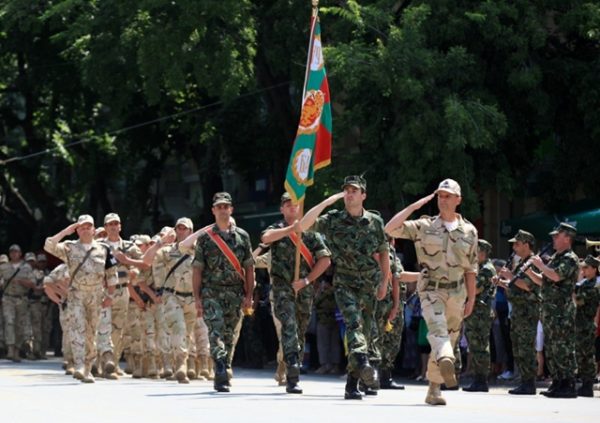 On October 5, the European Union and the government of Afghanistan will co-host the Brussels Conference on Afghanistan. This conference will gather up to 70 countries and 20 international organizations and agencies.

The conference is intended to focus on three issues – joint international and Afghan efforts to increase the effectiveness of sustained international support and funding, on the basis of a new Afghan national development framework, Afghan reform efforts, including on economic reform, rule of law, improved public finance management and anti-corruption so as to ensure the provision of the most important services and public goods, and regional efforts to support a political process towards peace and cross-border economic co-operation.

Borissov said that he and Foreign Minister Daniel Mitov had set out very clearly the topics regarding Nato in Afghanistan.

“We have had a contingent there for a long time. And so far we have spent more than half a billion,” Borissov said.

“We are there to impose peace and democracy. If people run away from that, it’s better for that money and military to be redirected to our border. If they do not accept readmission, we should bring our soldiers back from Afghanistan.”

Since the start of 2016, the main nationalities of arrivals in Bulgaria through illegal migration, by descending order, were Afghanistan, Iraq and Syria. Close to two-thirds of all asylum seekers in Bulgaria in the first half of 2016 were from Afghanistan.

On September 4, Borissov said that Foreign Minister Mitov had the task, at his next meeting with the foreign minister of Afghanistan, to raise the issue of the returning of Afghan citizens to that country.

“We spend 80 million leva a year to keep a contingent in Afghanistan, and at this time it is peaceful and calm there. Now it would be good for them to meet and keep their commitments. It is not possible for us to accept more economic migrants,” Borissov said.

Borissov, a few weeks ago, after a meeting with Turkish President Recep Tayyip Erdogan, tried to convince German chancellor Angela Merkel and other European leaders to accept Turkey’s conditions for visa liberalization for implementation of the EU-Turkey refugee readmission agreement.

On the issue of refugees, Borissov said on October 2 that European leaders had already understood that the bloc must co-operate with Turkey because if migrants crossed the border, no one could stop them.