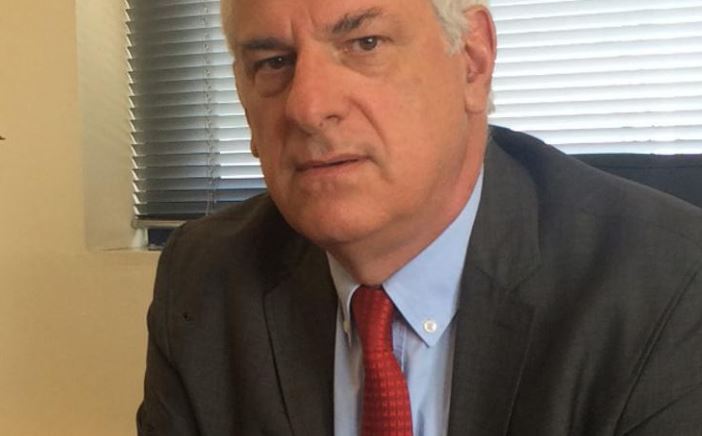 Nestlé group has appointed Emmanuel Artur as CEO of its division in Bulgaria, the company announced. Artur will be replacing Juan Carlos Paralejo in October, according to a Nestlé press release. He joined the company in 1984. Since 2015, Artur was managing director of Nestlé’s ice cream division on the Balkans.

In Bulgaria, the giant Swiss food and drink company, is running two factories. It started investing in Bulgaria two decades ago. Nestlé’s headquarter is located in the Swiss town of Vevey.

Countless brands are owned by Nestlé Bulgaria, which by the way is the biggest food and beverages company in the country. Some of those brands were acquired from Bulgarian producers. Among them are Kit Kat, Lion and Wafla Mura chocolate bars, After Eight, Prostor, Jiten dar, LZ chocolate, Nescafe, Coffee-Mate, Magnum and Boss ice creams, Nestlé Fitness, Nesquik, Friskies and Purina, just to name a few. 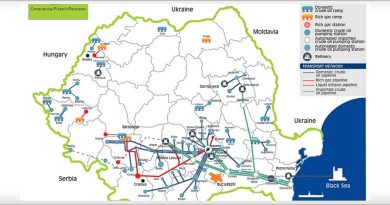