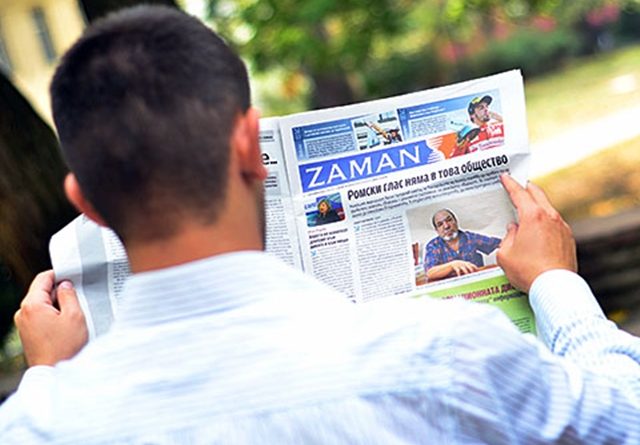 Zaman Bulgaria, a dual Turkish and Bulgarian-language daily dating back more than 24 years, has announced that it is closing down, to be replaced by a weekly edition.

The daily, one of very few in Bulgaria publishing in Turkish – according to the National Statistical Institute, there were just three Turkish-language newspapers in Bulgaria – was founded by journalists in Bulgaria in 1992 and took the name of the famous Turkish title that recently was seized by the Erdogan government in Ankara.

In a valedictory story announcing its demise, Zaman-Bulgaria said that when it was founded, the publishers sought to work for the rise of a strong and democratic country undergoing change and where differences do not become a cause for conflict.

It said that its readership had grown sharply because it was unbiased, avoided sensationalism and interference in people’s private lives and acted as a bridge between different nations. It had contributed greatly to the development of relations between Bulgaria and Turkey, the newspaper said.