Prison sentences ranging from six to 10 years were handed to Bulgarian sailors that were part of the crew of a ship transporting three tonnes of cocaine, seized by Spanish authorities in August 2012, Bulgarian National Television (BNT) reported.

The ship, Sveti Nikolai, sailing under Bulgarian flag from Ghana to the Galicia region of Spain, was boarded by Spanish investigators – who knew what the ship was transporting ­– in international waters on August 13 2012.

The drug bust became public several days later, when it emerged that 22 Bulgarian nationals were detained in Cadiz, with Bulgarian authorities saying that they arrested two more people in relation to the case, as part of a joint operation with law enforcement agencies from France, the US and UK.

“The fines were formulated, I think, incorrectly because they were extremely and unjustifiably high, based on the value of the drugs being trafficked,” defence lawyer Vladimir Vladimirov told BNT. He said that the defendants would appeal the sentence, which was “unjustified and poorly motivated”, and claimed that investigators breached procedural rules. 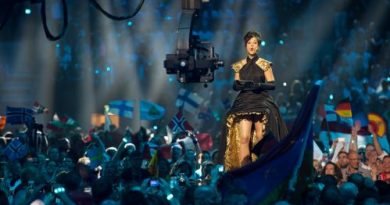 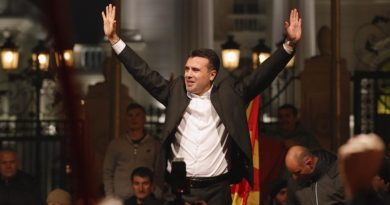 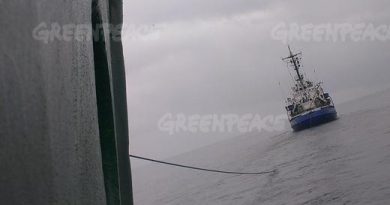