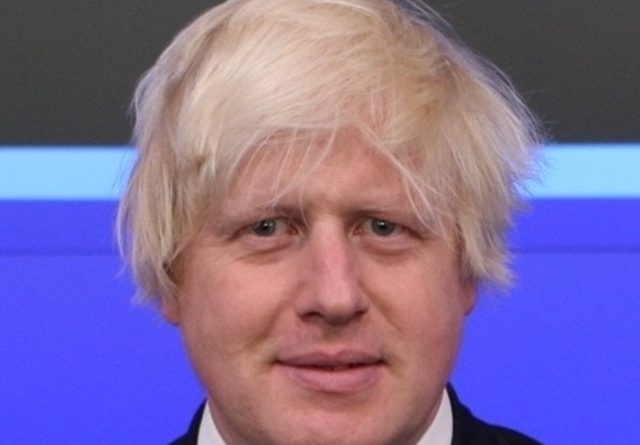 Carefully mincing up Oscar Wilde’s reference to the British landed gentry with the tragicomic hero from from Victor Hugo’s tale – The Hunchback of Notre Dame – might seem far-fetched to some, but it goes a long way to demonstrate how comedy, and performers in general, can influence the thinking of a gullible and largely parochial middle class electorate.

From the unlikely invasion by the Turks – Quasi is in fact one of them – to the constant exaggeration about the enormous cost of being in the EU, one man stands out from the rest. As the joker in the Brexit pack of cards – and as we are now forced to accept the result of this democratic debacle – will most European Unionists finally see him for what he is; a really bad joke?

But despite his absurd lies – exaggeration, and misinformation – what was it that made perfectly well adjusted, and generally responsible Little England voters to succumb to his absurd banter, his jokes, half truths, innuendo and pseudo-economic gibberish? What’s more, how did he manage to get Little England, to pass on all this rubbish – to obviously willing recipients – as a well known fact?

Going through past Facebook pages, I notice that many of the firmest supporters of Brexit chose Boris, perhaps because they saw him in terms of being an upper class clown. Nigel Farage, on the other hand, with his Essex boy diction and his constant reminders to us all that he was in the frame because of his hard work and business acumen, did not quite do the trick with Little England. And, where is he now?

I recognise this, because – living in a virtually constant series of Midsomer Murders, Miss Marples or Morse –incumbents in Little England couldn’t possibly pretend to see themselves in the world of Eastenders or Coronation Street. No, their hero had to be quite posh; and not to put a too finer point on it, someone like our Boris, and someone, who could never conceivably tell a lie.

And what about Quasimodo himself; as he swung among the gargoyles of Notre Dame, shouting out, ‘I wish I was beautiful like you’. As he clambered among the hideous grimacing Gothic statues, was he dreaming of the lovely Esmeralda, or did he wonder why it was that life had dealt him such a rotten hand of cards? Was, that it?

This time, Quasi has not fallen from the high tower of Notre Dame, and is no longer lying dead at the feet of the conniving Captain Phoebus De Chateaupers. Quasi has landed on his feet and is now the most senior Foreign and Commonwealth Office mandarin in the land, Brexits very own poster boy, and the British Foreign Minister.

I think that Prime Minister Theresa May has got a great sense of humour, I mean, where else could you put a joker like Boris, and where else could a comic genius like him, tell his jokes but on the world stage? I hope that he is half as funny as he has been in the past and that with a face like The Man in The Moon, he manages to continue to make us all laugh, but somehow I doubt it. 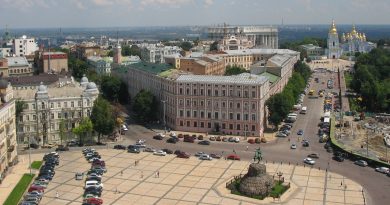