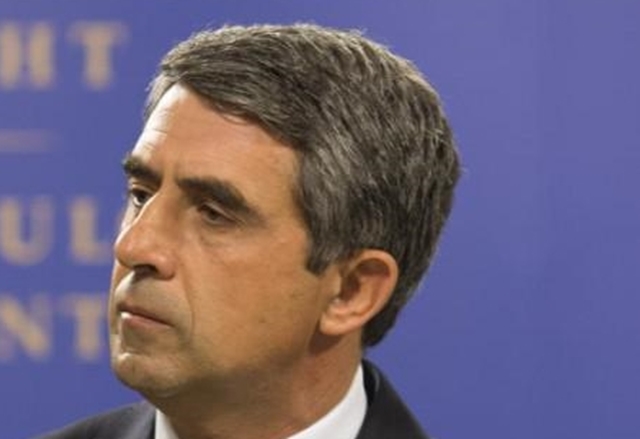 Bulgarian President Rossen Plevneliev is following with concern developments in Turkey and reiterates his support for all democratically-elected institutions, the President’s office said on July 21, a day after Turkish president Recep Tayyip Erdogan declared a state of emergency and as a mass crackdown continued in Bulgaria’s neighbouring country following a failed coup attempt.

Plevneliev was certain that violence must not be answered with violence, the President’s press office said.

The Turkish authorities must take immediate action to restore legality and the rule of law and should not allow the country to be dragged into an endless spiral of repression, Plevneliev’s office said.

Plevneliev expressed extreme concern aboutmass arrests and dismissals of professors, teachers, magistrates and journalists Turkey and said that he was seriously concerned about the intention to restrict the rights and freedoms of citizens solely on suspicion.

He urged Turkish authorities to align their actions with the law and democratic values.

Also on July 21, Bulgaria’s Supreme Judicial Council adopted – not without some controversy – a declaration that expressed concern about the mass arrests of members of the judiciary in Turkey.