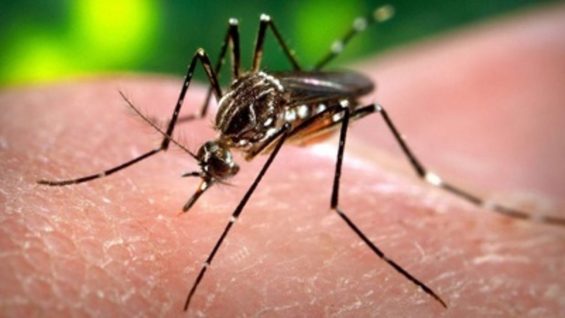 “Yesterday, the Health Ministry received confirmation of a Zika infection in a Romanian national, specifically a 27-year old woman who had traveled at the end of June and early July to Martinique and contracted the virus there. One day after returning home she had symptoms that included slight fever, rashes on the chest and arms. She was admitted for two days to the ‘Victor Babes’ Hospital for Infectious Diseases and then released, given that the symptoms had disappeared,” said Colintineanu, mentioning that upon release the patient had been given the usual recommendations, including that of avoiding pregnancy in the next eight weeks.

Colintineanu underscored that the young woman is now out of harm’s way and that she is an isolated case of travel-related infection with the Zika virus.