Government officials have focused their attention on getting the draft bill introducing changes to the electoral law approved in parliament by a 2/3 majority (200/300 votes).

This will allow the new law to kick in as of the next election. Instead, if it is approved by a simple majority, the changes (including the abolition of the 50-seat bonus for the first party) will apply as of the election after next.

The Prime Minister held an emergency meeting with his inner cabinet and closest advisors to discuss the issue yesterday, signifying the importance it has for the government. Deputy PM Yannis Dragasakis, Parliament President Nikos Voutsis, State Minister Nikos Pappas, Syriza Secretary Panagiotis Rigas and others attended the meeting. 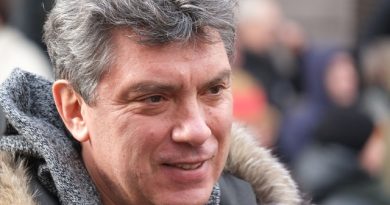