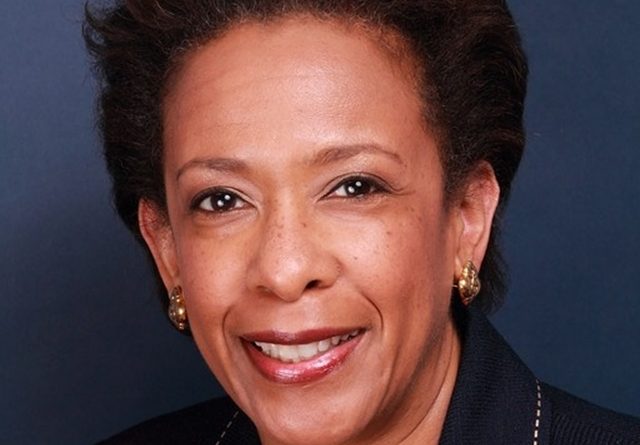 Speaking in London, Lynch called it “particularly disappointing” that the European Court of Justice recently struck down the so-called safe harbor agreement, signed in 2000, that allowed U.S. companies to easily send customer data from the European Union to servers based across the Atlantic.

Lynch said Wednesday it is highly concerning “that data privacy legislation advancing in the European Parliament might further restrict transatlantic information sharing.” She characterized that cooperation as “critical” to fighting terrorism and transnational crime.

In October, the European Court of Justice ruled “Safe Harbor” invalid after a Facebook user aired concerns about the safety and integrity of his personal information following revelations by National Security Agency whistleblower Edward Snowden.

Lynch said media reports about the systems Snowden made public, which she claimed influenced the European court’s decision, were now out of date. She also said the decision overlooks significant steps the Obama administration and Congress have taken to protect privacy.

“It is important that all of us, on both sides of the Atlantic, work to set the record straight regarding our commitment to protect not only the safety of our citizens, but also their civil liberties and privacy,” Lynch said.

The United States has passed laws to protect the privacy not only of its own nationals, but also European citizens, she noted, pointing to a U.S.-led “24/7” cyber network that now links 70 countries and was critical in France’s quick response to the Paris attacks last month.

Turkish referendum too close to call 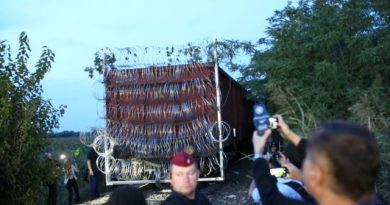