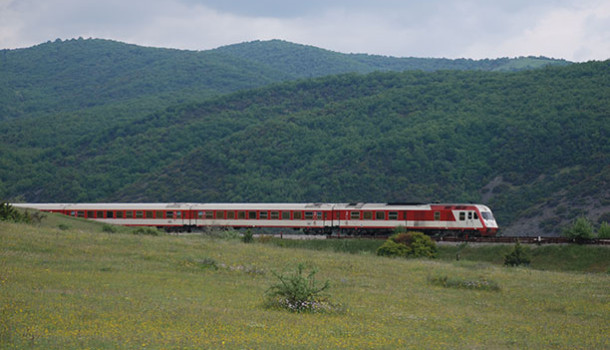 Two international “seasonal” trains between Bulgaria’s capital Sofia and the Greek city of Thessaloniki will run throughout the summer, until early September 2016, Bulgarian state railways BDZ said on June 30.

The train departing from Sofia Central Railway Station will be made up of coaches from the regular international train from Romania’s capital Bucharest to Sofia, which departs from Bucharest at 12.50pm and arrives in Sofia at 10.25pm.

The train leaves Sofia at 11.55pm and arrives in Thessaloniki on Saturday at 6.30am.

On Sunday, the train leaves from Thessaloniki at 11.10pm and arrives in Sofia on Monday at 6.15am.

From Sofia, direct coaches from Thessaloniki to Bucharest will be part of the regular international train to Romania, which leaves Sofia Central Railway Station at 8am and arrives in Bucharest at 5.24pm.

For the sleeping carriage from Bucharest to Thessaloniki and vice versa, reservations can be made only in Bucharest and Thessaloniki.

BDZ Passenger Transport said that it had a special offer for passengers travelling from Sofia to Thessaloniki, of 32.86 leva (about 16.80 euro on June 30) for a one-way ticket, second class. Reserving a seat costs a further 1.96 leva and reserving a place in a couchette, 18.38 leva, also one-way.

Tickets can be bought and seats reserved up to two months before departure.

Passengers with tickets from InterRail, Eurail and BalkanFlexipass may use the trains, though must pay extra to reserve a seat or a place in a couchette. Holders of these tickets may also use ferry boats between Greece and Italy.

BDZ Passenger Transport offers return-trip tickets at what it described as attractive prices in its City Star offer for small groups of up to five people. There are student discounts. There are discounts for children aged four to 12, as well as for groups of more than six passengers.

BDZ said that customers could send requests for further information to [email protected] or ask staff at its international ticket sales offices.

On the website of BDZ, the announcement about the Sofia – Thessaloniki trains was posted only in Bulgarian. However, a timetable for the trains can be found here.

The timetable for the regular Sofia – Thessaloniki train service, departing Sofia at 3.20pm, is here.

Information about trains between Sofia and Thessaloniki is available in English on the website of Greece’s state-owned train transport company Trainose. 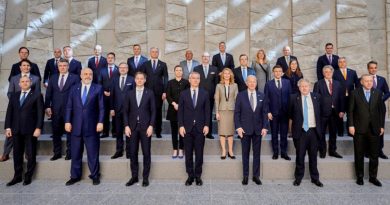