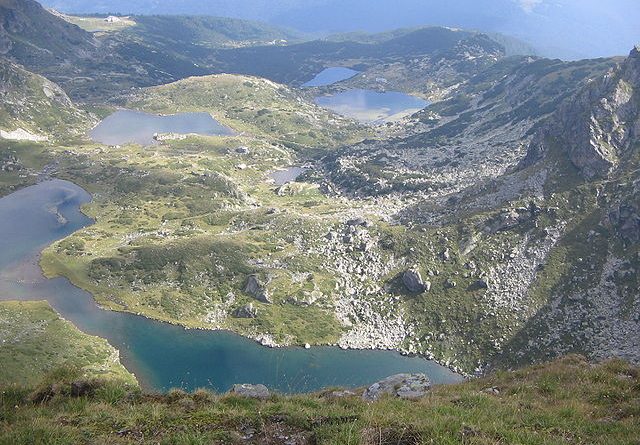 Bulgaria’s Tourism Ministry is calling for bids for contractors to organise tours of the country for foreign journalists, in a tender worth a total of 1.8 million leva (about 922 000 euro).

The plan is to host more than 420 foreign journalists, on tours intended to show off Bulgaria’s cultural and historical attractions, seaside and winter resorts, and small villages offering eco and rural tourism, the Tourism Ministry said on June 28 2016.

The tender is divided into 13 separate components.

The selected contractors will have to assume all costs of organising the tours, including – among other items – airline tickets, hotel accommodation, transport and guides.

The idea is to bring in media from more than 50 countries and places from which Bulgaria wants to attract tourists.

Bulgaria’s Tourism Ministry said that the experience of many countries showed that organising tours for journalists was among the most effective forms of advertising.

Journalists are introduced directly to the tourism opportunities of a given destination and relay their own experiences through the media they represent, encouraging potential visitors. The strategy complemented traditional communication channels, the ministry said.

The ministry said that the programme for the UK, Ireland and France was intended to involve 48 media representatives, for Scandinavia and Finland, Belgium and the Netherlands 40 journalists, for Russia, Ukraine, Lithuania, Latvia and Estonia 40 journalists, for Armenia, Belarus and Moldova, Kazakhstan and Kyrgyzstan, Tajikistan and Uzbekistan, Turkmenistan, Georgia, Azerbaijan, up to 45, for Germany, Austria and Switzerland, up to 32, for the Czech Republic, Poland, Slovakia and Slovenia, up to 36, for Hungary, Croatia, Italy, Spain and Portugal, up to 38, from Romania, Turkey and Greece, up to 40, for Albania, Bosnia and Herzegovina, Montenegro, Macedonia and Serbia, up to 30, for China, Japan and India, no number was given, for Israel and Egypt, up to 14, for the United States, Canada and Brazil, 18.

The 13th item does not specify nationalities, but involves organising themed tours for print and media journalists and bloggers who specialise in covering golf, spa and wellness and “along the Danube”. This would involve bringing in 18 media representatives, the ministry said.

The ministry said that according to official statistics, tourists who came to Bulgaria from the countries named in the list added up to 6.5 million people.

(Photo, of the Seven Lakes of Rila: Ivelin Minkov)