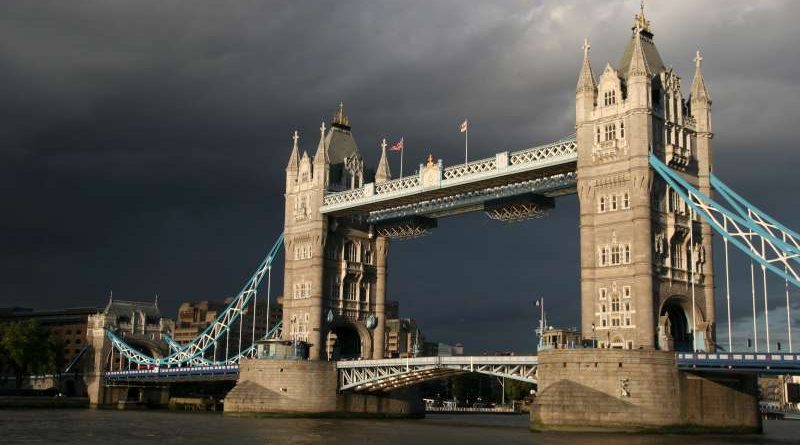 As expected, with a crucial referendum just three weeks away, the Brexit campaigners are focusing on the seemingly only subject that could persuade undecided voters to back the exit of the United Kingdom from the EU – migration.

Their arguments got a boost when the Office for National Statistics released its latest report on migrants to the UK, covering the full 12-month period of 2015.

A specific reference to Romanians and Bulgarians was inevitable, both because the two countries comprise a separate statistical group as the last EU countries that had restrictions to free entry to the UK for their citizens lifted in January 2014 and because the number of migrants from these two Balkan neighbours have been a running theme for heated political debate over the UK’s migration policy. 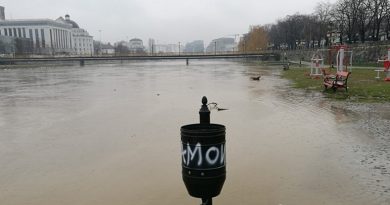