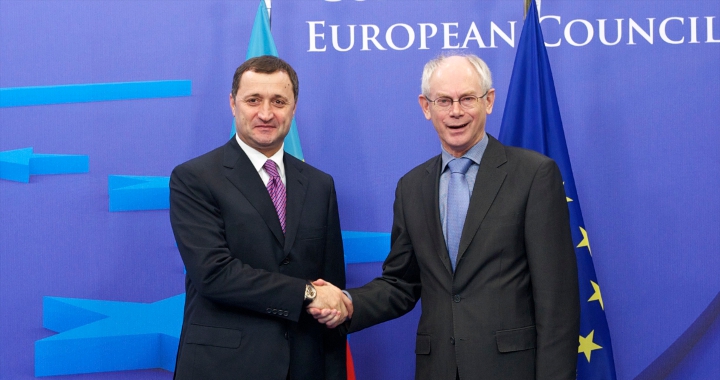 A court in the impoverished former Soviet republic of Moldova has sentenced former prime minister Vlad Filat to nine years in prison after finding him guilty of corruption and abuse of power while in office.

Filat — prime minister from 2009 to 2013 — was arrested last year during a parliamentary session after months of public protests sparked by the disappearance from three banks of $1 billion — nearly 13 percent of the tiny country’s annual GDP.  His successor later lost a parliamentary vote of confidence.

Accused of taking millions of dollars in bribes linked to the disappearance, Filat also faces related charges in a separate case that has not yet gone to trial.

Filat’s pro-European coalition had long been linked to the country’s most powerful oligarch, Vladimir Plahotniuc, who is accused of running the country through bribes and intimidation.

Filat has denied any connection to the bank fraud and claims the charges against him are politically motivated. Prosecutors, speaking at the conclusion of the closed trial, told reporters they will pursue further cases against Filat, saying “his guilt is clear.”

Monday’s sentence stems from the 2015 Central Bank discovery that three commercial banks had granted loans worth $1 billion in 2014 to recipients who have not yet been publicly identified.

The embezzlement came to light just before Moldova signed a landmark association agreement with the European Union. 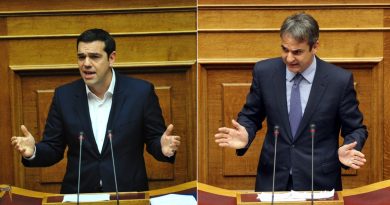