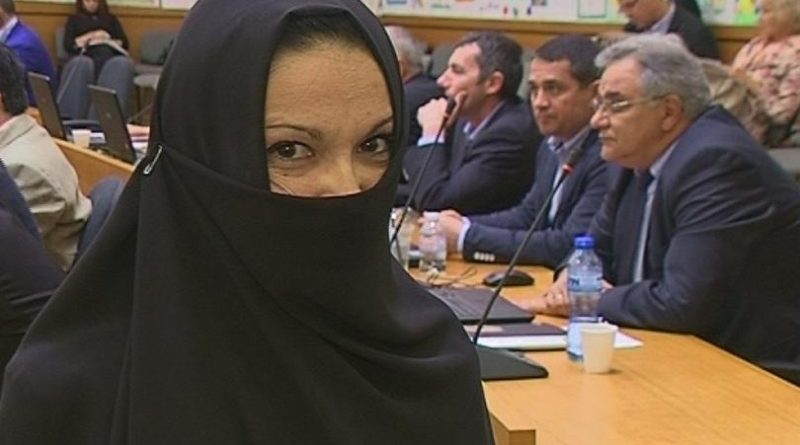 A Plovdiv municipal councillor for the nationalist VMRO party arrived at a May 26 council meeting wearing a burqa in protest against the council’s earlier rejection of a proposed ban on the concealing garment.

Nina Gyosheva, one of nine Patriotic Front councillors in Plovdiv’s 51-member council, told reporters that she had entered the council building and chamber without any of the council security staff asking for her ID, even though her face was hidden.

Gyosheva said that it was “absurd” to wear such clothing in public.

The nationalist Patriotic Front embarked some weeks ago on a high-profile national campaign to get all of Bulgaria’s municipal councils to legislate bans on the wearing of the burqa in public places.

The PF, a minority partner in the national coalition government deal, also has tabled legislation in the National Assembly for a nationwide ban on the burqa. A parliamentary committee has approved the first reading of draft legislation on a ban on clothing disguising or concealing the face in public.

Municipal councils in Pazardzhik and Stara Zagora voted in a ban and in the town of Pazardzhik, a woman already has been fined for appearing in public wearing a burqa. The bans were voted with the support of representatives of various parties, including national coalition government partners.

But in Plovdiv, a May 17 council meeting rejected the proposed ban, with the Reformist Bloc dismissing the proposal as a cheap publicity stunt by the nationalists, and with city councillors saying the ban was pointless because no one in Plovdiv wore the burqa in public. Centre-right GERB, the largest group in the city council, saying that such a ban would be out of kilter with the city’s traditions of religious and ethnic tolerance.

The Patriotic Front group in Plovdiv municipal council has said that it would reword the proposed ban and table it again for the council to consider.

Gyosheva told reporters, “this clothing is not typical of Islam as we know it. It is characteristic of radical Islam. In Bulgaria, there are no Muslims who wear such clothing”.

Meanwhile, the municipality of Sliven became the latest to ban the wearing of clothing that covers the face, Bulgarian National Television said on May 26. Violating the ban, which covers public places in Sliven, will mean a fine of 50 to 1000 leva, and “in certain cases” up to 5000 leva.

The municipal council approved the ban with little debate, the report said. Sliven mayor Stefan Radev said that he had not seen people in Sliven wearing burqas. “That is not our goal”.

Asked what the goal was, Radev said: “The aim is to increase the feeling of security among citizens, we know that the world has been tense lately”. 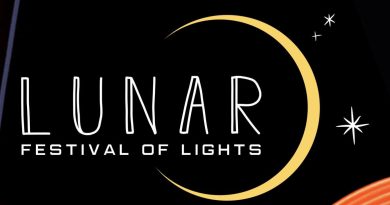