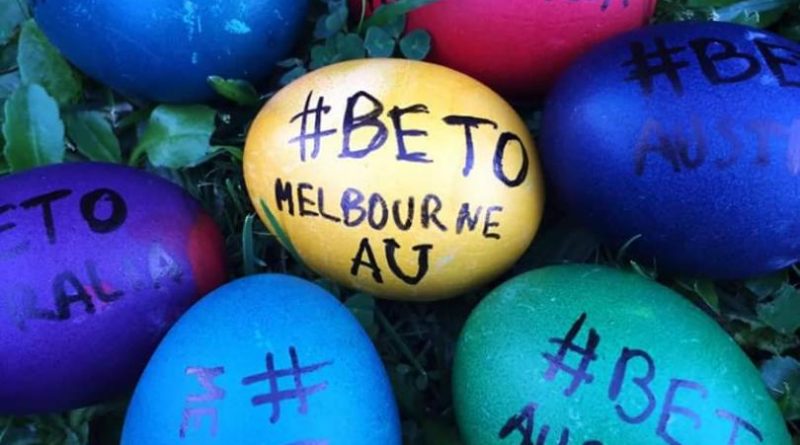 Bulgarian President Rossen Plevneliev told reporters on May 2 that he would within a few days announce his decision on whether to veto the amendments to the Electoral Code approved by Parliament in the past two weeks.

Plevneliev said that currently he was carrying out extensive consultations with lawyers and experts in Bulgarian constitutional law.

The team will report to him within two to three days and he will come up with a final opinion.

If there is a veto, it will be directed towards more specific texts with clear arguments, Plevneliev said.

He promised that the voice of Bulgarians abroad would be heard.

This past weekend, as the Orthodox Christian world celebrated Easter, a celebration that includes ritual egg-painting, Bulgarians abroad used the tradition to voice their discontent about the election law changes.

For Bulgarians abroad, a particular vexed issue has been the rewriting of the rules regarding voting outside the country.

Bulgarians in Melbourne, London, Oxford, Boston, New York, San Francisco, Vienna and other foreign cities demanded that the President veto the amendments to the Electoral Code adopted by the National Assembly at the end of last week.

They posted photos and videos on social media, including depictions of painted eggs on which slogans with hashtags called for a veto and an end to “trickery”.

Bulgarians in the UK held a protest outside the embassy in London, public broadcaster Bulgarian National Television reported on May 2.

They said that the current form of the Electoral Code would make it extremely difficult to open polling stations and “drastic” queues could be expected. Those protesting said that there were 14 000 voters in Britain and the embassy could cope with, according to their calculations, just more than 2000 voters.

Protesters erected tents outside the embassy, demanding a new version of election law before the presidential elections that Bulgaria is due to hold in late October or early November. 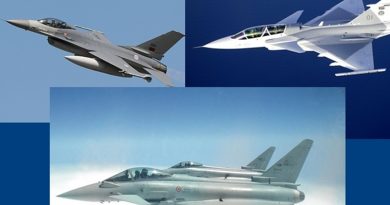