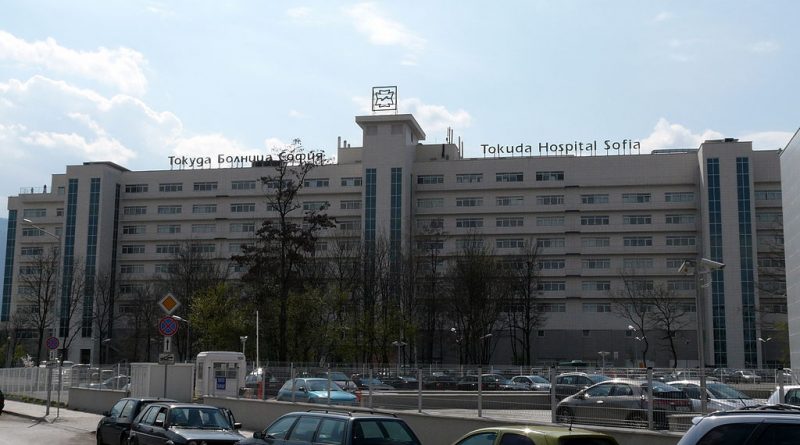 Acıbadem will pay 65 million euro for 100 per cent in Tokuda Group and about 11 million euro for nearly one-third of City Clinic. The two providers would merge into a new entity, in which Acıbadem would have 76.5 per cent and the rest would be held by City Clinic’s current operating partners.

City Clinic, founded in 2010, is described in the statement as a leading high-quality integrated healthcare provider in Bulgaria, operating in Sofia, Varna and Burgas with three hospitals and three outpatient centres. Tokuda Group is the largest private hospital operator in Bulgaria, with a state-of-art tertiary hospital with 550 beds, an outpatient medical centre, clinical research centre, pharmacy and an hospice, all located at the same site in Sofia.

The combined entity would be Bulgaria’s largest private hospital provider, with four hospitals totalling approximately 750 beds and four medical centres. It will also boost Acıbadem to more than 3500 beds across 22 hospitals in three countries (it also has a general-purpose hospital in Macedonia).

Pending necessary approvals and satisfaction of certain conditions, the deal is expected to close within 3 months, the statement said. 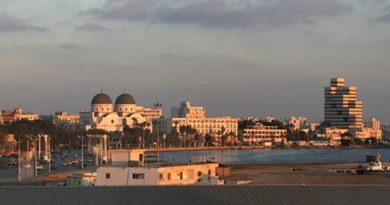 Bulgaria repeats call to its citizens to quit Libya