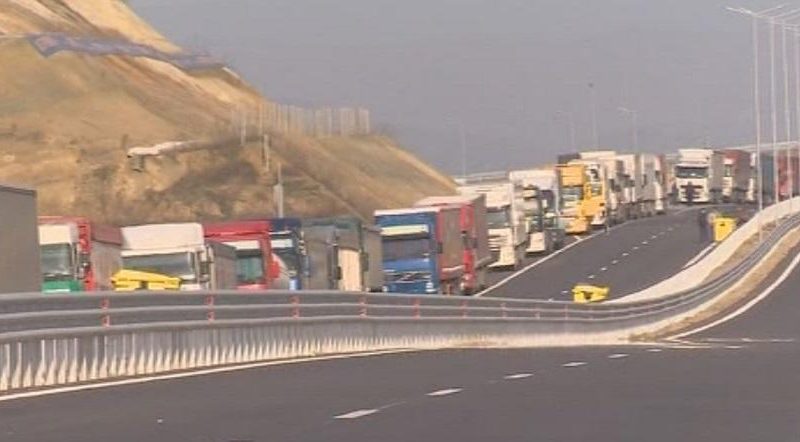 Bulgarian lorry drivers intend blocking all border crossings with Greece during the April 29 to May 2 2016 holidays, when Eastern Orthodox Christians celebrate Easter, and the protest will continue until May 8.

The plan is for the border blockade to begin on April 29 at 10am, and to shut down the border for four hours. For the subsequent two hours, motorists will be allowed to pass, and then the border will be blocked again for four hours, and so on for 10 days.

Organisers of the protest said that they would publicise their border blockade schedule during the protest and would inform state institutions.

The move is a response in retaliation for the February blockades of the Greek-Bulgarian border, when for close to a month Greek farmers held protests against their government’s pension reform plans.

At the time of those border blockades, which led to some counter-blockades by Bulgarian drivers, the Bulgarians threatened to return at Easter to shut down traffic to Greece, a popular tourist destination for Bulgarians, thus hurting the economy of the southern neighbouring country.

The Greek protesters suspended their border blockades after negotiations with the government in Athens. Bulgarian officials protested to the European Commission about the Greek border blockades, which they said violated EU principles of free movement of goods, services and people.

Various attempts at the time by senior Bulgarian government officials to negotiate an end to the February blockades, including repeated talks with the Bulgarian drivers, produced scant results. The Bulgarians lifted their blockades only when the Greeks did.

Meanwhile, in Sofia on April 26, bus operators are planning a protest. The bus operators signalled some weeks ago that they intended protesting against problems in the industry and what they described as a lack of dialogue with government institutions.

The bus operators want negotiations on unregulated transport, what they describe as a restrictive law on bus transport and plans for road toll taxes.

Companies in the bus transport industry said that the government’s plans for tolls covering a period up to the year 2018 will lead to the closure of carrier companies. They forecast a 15 per cent increase in ticket prices.

Transport Minister Ivailo Moskovski held talks with the bus transport industry in recent days, but the meeting ended without result. 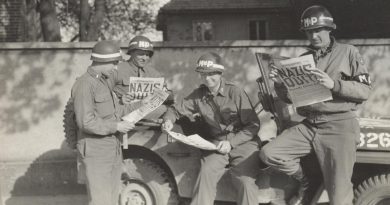 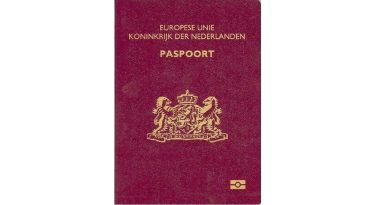 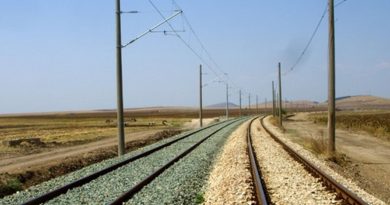