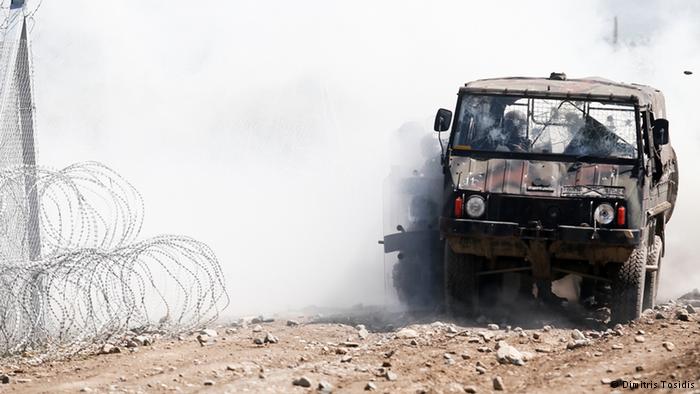 Macedonian police have fired tear gas and stun grenades at a crowd of migrants trying to climb a fence on its border with Greece.

Reports said about 30 people were in the group trying to scale a fence Wednesday at the closed Idomeni border crossing in northern Greece.

The incident came after similar clashes on Sunday at the same place, when police fired tear gas, stun grenades, rubber bullets and water cannon at a group of migrants, leaving scores injured.

On Sunday, someone had scattered notices throughout the camp spreading a rumor that the border was open.

Greek authorities accuse the Macedonians of overreacting and is investigating where the false flyers came from.

Thousands of migrants are housed in the muddy Idomeni camp, where living conditions are poor and violence often breaks out. Hundreds have already volunteered to evacuate the camp by way of buses, which will transport them to reception centers elsewhere in Greece.

Hundreds of thousands of men, women, and children trying to escape war, poverty and terrorism in Syria and Iraq have poured into the European Union with the EU struggling to cope.

On Tuesday the Italian Coast Guard said it rescued more than 2,000 migrants from the dangerous seas off Libya over the last two days.

About 25 separate operations were needed to rescue the men, women and children from overcrowded boats.

Italian authorities say there were no casualties and that all the migrants were taken to Sicily.

Austria says it is planning to bring back tighter controls of its border with Italy, fearing a new influx of migrants.

Along with beefing up several existing border crossings, workers have started building a new border control checkpoint in the Brenner Pass which links Austria and Italy through the Alps. 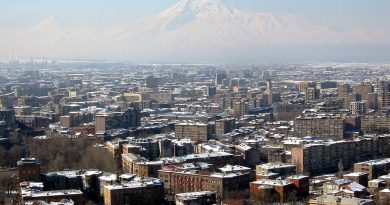