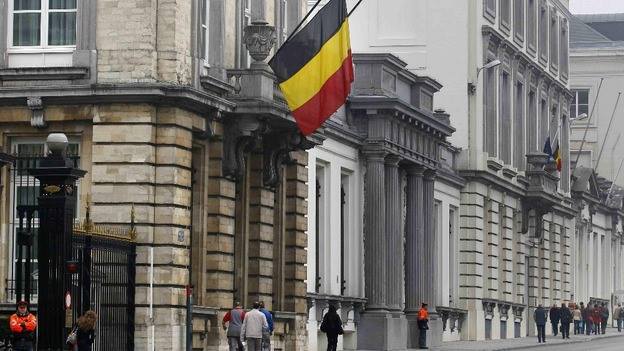 The Belgian and French ambassadors to Bulgaria have arranged a joint commemoration for the victims of the March 22 Brussels attacks.

The commemoration, arranged by Belgian ambassador Anick van Calster and French ambassador Xavier Lapeyre de Cabanes, is to take place on March 25 at 7.30pm in front of the National Art Gallery in Sofia, on Kniaz Aleksander 1 Square.

Those participating are invited to write messages in chalk, light candles or leave flowers.

On March 24, Bulgaria’s head of state President Rossen Plevneliev signed the book of condolences at Belgium’s embassy in Sofia.

“The strength of democracy is that it overcomes pain and fear. The values of the rule of law, human rights and freedoms and respect for diversity are stronger than fear and hatred,” Plevneliev wrote, according to a statement by the President’s office.