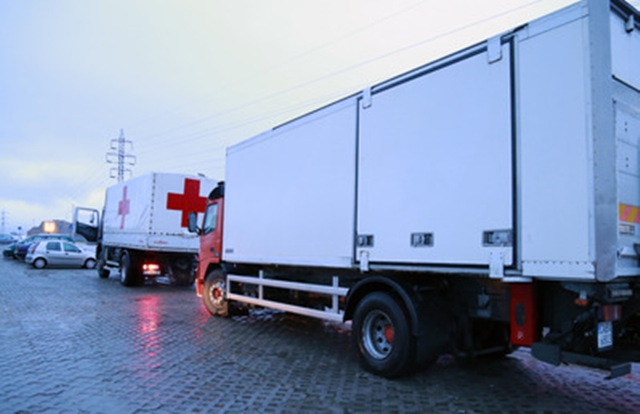 Bulgaria sent two lorryloads of humanitarian aid on March 24 to refugees and migrants at the Tabanovce transit centre in the northern part of the Republic of Macedonia, the Bulgarian government media office said.

Tabanovce is close to the border with Serbia, about eight km from the nearest town, Kumanovo. There are currently about 1500 men, women and children at the transit centre.

The Bulgaria donations, sent from Sofia in the early morning, were made at the initiative of Prime Minister Boiko Borissov. Food products and mineral water were provided in co-operation with the Bulgarian Red Cross and Bulgarian manufacturing companies. 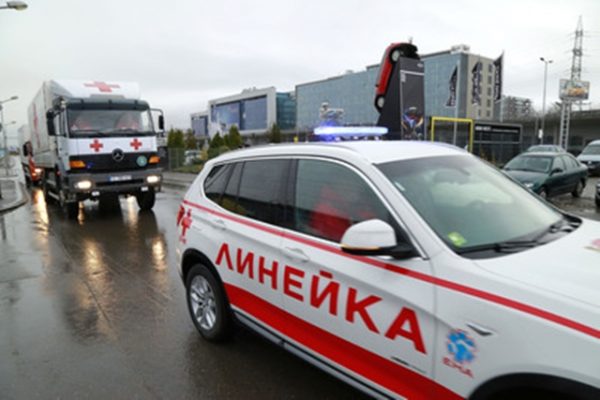 “The sending of this humanitarian aid is an expression of the solidarity of Prime Minister Borissov and the Bulgarian state towards destitute people,” said the chief of staff of the Prime Minister’s office, Angelina Toteva, who has been put in charge of co-ordinating the donations.

Toteva said that the Bulgarian government was closely monitoring the situation in neighbouring countries and where necessary would continue to provide assistance, depending on its resources.

She said that the donation was arranged in a phone conversation between Borissov and Macedonian president Gjorge Ivanov last week, during which they agreed on joint steps to increase control at the Bulgarian-Macedonian border and action against illegal migrant-trafficking.

This was the third convoy organised at the initiative of the Bulgarian government. The first was to Hungary and the second to Greece, according to Nikolai Velichkov, head of the logistics section of the Bulgarian Red Cross.