An estimated 5.8 million leva, or about three million euro, will be up for grabs in one of the jackpots of the Bulgarian state lottery at the next draw on March 17, according to public broadcaster Bulgarian National Television.

Although one of the largest jackpots in the history of the second draw of the 6 of 49 game, the sum is still well short of the record 9.47 million leva in November 2012, when the jackpot was split by two winners. 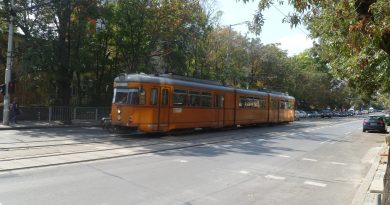