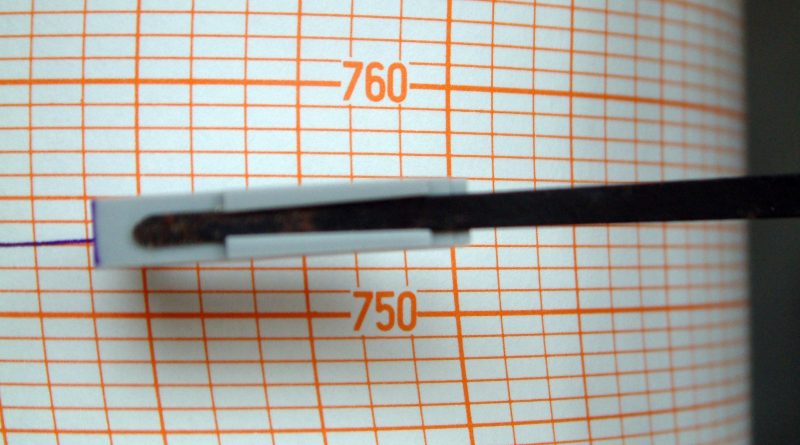 Lilyana Pavlova, Minister of Regional Development and Public Works, has suggested the introduction of mandatory insurance against natural disasters for privately owned buildings.

In an interview with Darik Radio, she said that she would put the proposal at a scheduled meeting of the Cabinet this week. Currently the law requires such insurance only for state- and municipally-owned buildings.

“In Bulgaria, 98 per cent of homes are owned by their residents or other private persons,” Pavlova said. “This is quite uncommon throughout the world. There’s nothing wrong with that, but we must take care of our property as responsible citizens.”

Pavlova alluded to the third party liability for motorists, which is mandatory, and suggested that natural disaster insurance should be made mandatory in a similar manner.

Pavlova’s suggestion, which caused massive outrage and suspicion on various internet forums of lobbying for the benefit of the insurance companies, comes after the May 2012 earthquakes in the Pernik region, which damaged a number of public and private buildings in the area. The Government is paying 325 leva each as state support to residents whose homes were damaged by the earthquakes.

In the days following the earthquake, residents of thevillageofDivotino, which suffered the most, told national television stations that they had insured their homes against disasters, but the insurance companies were refusing to pay out.

In recent days, one of the major insurance companies launched an infomercial campaign on national television, saying that it would be paying out a million leva (about half a million euro) for damages from the earthquake. On its website it also announced a promotional 45 per cent discount on residential buildings and home possessions insurance, including earthquake risk.

In recent years, Government ministers have suggested mandatory insurance against disasters for privately owned buildings every time a natural disaster occurs, the most recent previous episode being the destruction of thevillageofBisserin February 2012. At the time, the wall of theIvanovodam broke and flooded the area within minutes. Most of the village was virtually destroyed and 10 people died.

Residents and municipal authorities said that they had been voicing their concerns about the damaged wall since 2009, but it had been impossible to establish who owned the installation and so no steps had been taken to repair it.