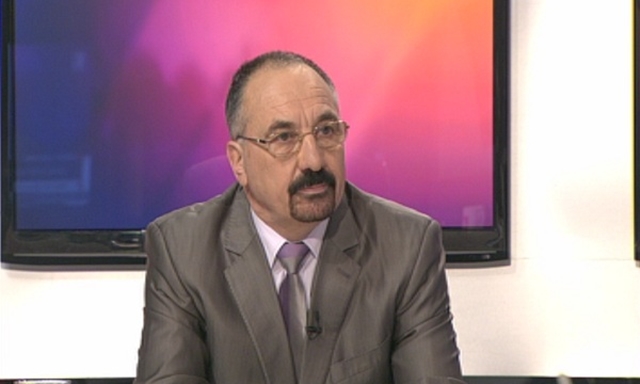 Bulgaria’s cabinet dismissed Nikola Kazakov as head of the State Agency for Refugees on February 22 2016, the government media service said.

Kazakov headed the agency from 2010 to 2013, at the time of the first government headed by Boiko Borissov. The 2013/14 administration fired Kazakov, but he was reinstated in January 2015 by the second Borissov government.

The brief announcement by the government about Kazakov’s dismissal on February 22 gave no reasons, saying only that one of his deputies, Kircho Kirov, was being appointed as acting head.

However, media reports said that Kazakov was fired following a television investigation that alleged that the State Agency for Refugees had bought at inflated prices food for refugees, having failed to properly conduct public procurement procedures.

A report by Nova Televizia said that in summer 2015, the agency had said that it was in urgent need of food deliveries for centres for temporary accommodation of refugees. The agency directly awarded contracts for more than 320 000 leva.

Soon before Christmas, the agency signed a second contract, spending more than 800 000 leva. This was reportedly against a background of there being few people in the refugee centres and the deal being made without following public procurement procedures.

Kazakov said recently that refugees were spending just a few hours in Bulgaria before moving on to Western Europe.

Reports on February 22 said that the chief secretary of the State Agency for Refugees, Zlatko Alexandrov, also was being fired.

When the 2013/14 administration fired Kazakov in October 2013, the reason given was that he had failed to plan and act adequately in the face of the significant increase in the number of refugees coming into Bulgaria at the time, as the Syrian crisis deepened.

The January 2015 government decision to reinstate him was made without holding a competition for the post.