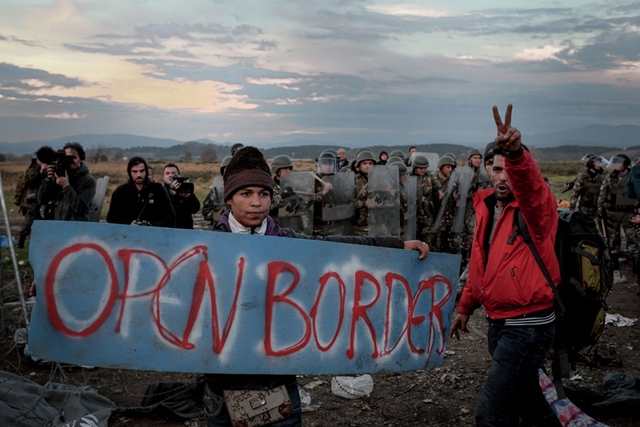 As the European Union summit started in Brussels on February 18, the UN Special Rapporteur on the human rights of migrants said that it had become impossible in Europe to have a meaningful discussion about migrants’ rights, diversity, and integration.

“Europe has always been a strong advocate of human rights in Europe and elsewhere,” François Crépeau said.

“In its struggle to maintain control of its borders however, it is being tested on its adherence to human rights. Through slowly stripping away the rights of asylum-seekers and migrants, Europe is creating a scary new ‘normal,’” he said, as quoted by the UN News Centre.

Crépeau called on the leaders of the 28-nation bloc gathering on February 18 and 19 to halt the continuous regression of the human rights of migrants as Europe struggles to deal with its migrant crisis.

He reiterated the key messages of his 2015 report on the management of the external borders of the EU and its impact on the human rights of migrants.

“European countries must offer safe and regular channels for mobility. It is the only way that European countries will regain full control of their borders,” he said, noting that the operationalisation of the Nato military operation recently announced by European leaders raises many questions.

“What will Nato do that Frontex didn’t do? When intercepting a migrant boat, what will the procedure be? Will they embark migrants on their navy ships as the Italians did in Mare Nostrum? If they do, where will they disembark them? To what authority will they transfer them? How will simple pushbacks be prevented? How will they treat the migrants on board? How will they identify protection needs? And how will we know what Nato forces are doing? What civilian oversight mechanisms will be in place to ensure the protection of the rights of the migrants during the operation?” he asked.

Crépeau said that fighting the smugglers is a red herring: “as long as persons in need of mobility are not provided with official mobility solutions, unofficial channels will be provided by opportunistic smuggling rings”.

He said that he had repeatedly insisted that over-reliance on securitisation of borders will not work, as people will continue to come because they need to survive, and smugglers will continue to adapt, prosper and exploit the migrants as long as their business model is not effectively destroyed.

“The only way to actually eliminate smuggling is to take over their market by offering regular, safe and cheap mobility solutions, with all the identity and security checks that efficient visa procedures can provide,” he said.

“It is appalling to see how the discussion concerning migrants has been lowered to the smallest common dominator, feeding off fear and xenophobia and making migrants fair game for all types of verbal or physical abuse. Migrant-bashing has dangerously become the norm and the standard is so low now that to have a meaningful and serene discussion about rights, diversity and integration is often impossible,” Crépeau said.

He said that Europe must reclaim its role “as a moral and political leader of human rights in this debate of fear, stereotyping, racism and xenophobia.”

“I continue to urge European political leaders to show moral and political leadership in fighting much more vigorously racism, xenophobia and hate crime, by consolidating our common human rights culture and strengthening its institutions at all levels, and in celebrating the diversity of cultures and religions as an enrichment for everyone, citizens and foreigners alike.”

(Refugees and migrants protest border restrictions near the Greek town of Idomeni, close to the border with the Republic of Macedonia. Photo: UNICEF/Ashley Gilbertson) 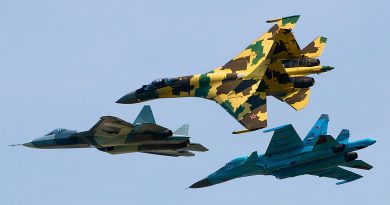