The Kulata-Promachonas and Ilinden-Exochi border checkpoints between Bulgaria and Greece were closed to lorry traffic on the morning of February 16, although cars and buses were being allowed to cross, Bulgaria’s Interior Ministry said in its latest update on traffic obstructions caused by protests by Greek farmers.

The Greek farmers, who want the government to back down on pension and tax reforms, blocked the two border crossings with agricultural vehicles and equipment at 11pm on February 15.

The ministry said that, as at 7am on February 16, the other three border crossings – at Makaza, Zlatograd and Kapitan Petko Voivoda – were open to all types of motor vehicles.

The Greek farmers have given the government in Athens two days in which to meet their demands, media reports said.

Roadblocks not only have been continuing but also increasing in duration, also causing traffic problems at Greece’s borders with Albania and Macedonia.

From midnight, a 48-hour strike of employees at Greek sea ports began. The employees are protesting against the sale of shares in the company responsible for the port of Piraeus to Chinese giant Cosco.

Port employees were scheduled to hold protests in Piraeus and Thessaloniki on February 16 and 17 and a protest march in Athens is also scheduled. 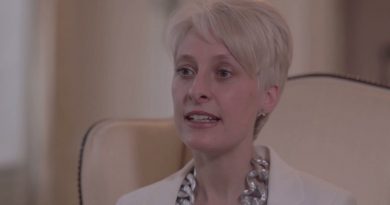