The Bulgarian Socialist Party government has dismissed at his own request the head of the State Agency for Bulgarians Abroad, it was announced on October 7 2013.

Rossen Ivanov, a Sofia University law graduate and one of the authors of the amendments to the Bulgarian Citizenship Act, was appointed to head the agency in May 2010 by the previous government.

At the time, the centre-right GERB government appointed Ivanov after firing Raina Mandjukova for inappropriate behaviour in her post. Ivanov had been an adviser to Bozhidar Dimitrov, a minister in the GERB cabinet whose responsibilities had included Bulgarians abroad.

Until a replacement is appointed, the deputy head of the agency, Yordan Yanev, will be in charge, according to a government media statement.

The departure of Ivanov is one of a series of dismissals and resignations of heads of state agencies and other official institutions since the BSP government came to power in May 2013. 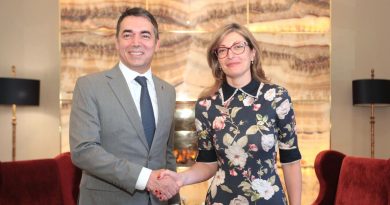 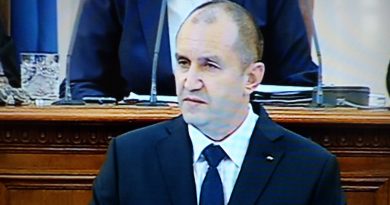 Partial walkout as Bulgaria’s president-elect tells MPs: ‘You have one more week’