The largest checkpoint on the Bulgarian-Greek border, Kulata-Promachonas, was again closed to goods lorries for some hours on February 11, although protesting Greek farmers who mounted the blockade allowed light vehicles to pass.

The queue of lorries reportedly was five km long by 10am.

Lorries were to be allowed to pass the border checkpoint between 11am and 4pm, according to an agreement with the Greek farmers, in the third week of blocking vehicle traffic in Greece and at its borders to press their demands for the scrapping of planned tax and pension reforms.

At the Ilinden-Exochi border checkpoint, the passage of lorries was blocked, and cars and buses also were not to be allowed to pass the checkpoint until 10pm.

The Makaza, Zlatograd and Ivailovgrad border checkpoints were operating normally, according to local media reports.

Greek prime minister Alexis Tsipras has said he is willing to negotiate with the protesting farmers, who have refused negotiations.

European Migration Commissioner Dimitris Avramopoulos was visiting Bulgaria on February 11, including for talks with Interior Minister Roumyana Buchvarova. It was expected that one the topics to be discussed with Avramopoulos was the series of blockades at the Greek-Bulgarian border points. 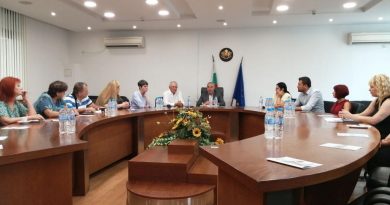 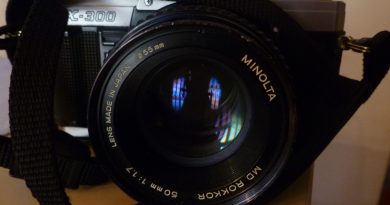