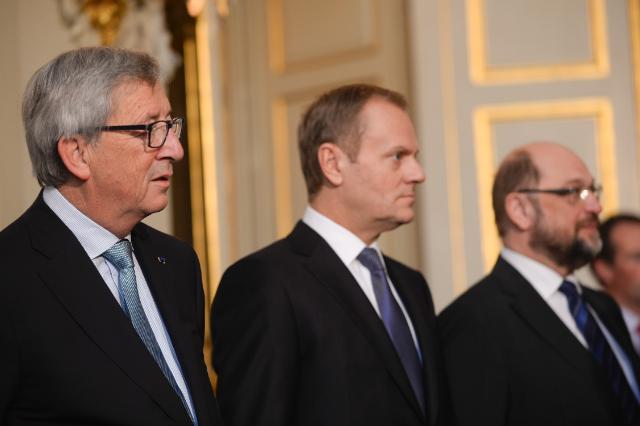 The European Union has renewed its economic sanctions against Russia for six months over its involvement in the Ukraine crisis.

The 28-member body extended the sanctions until July 31, 2016, as it assesses Russia’s adherence to a peace agreement in eastern Ukraine.

Despite signing a cease-fire deal earlier this year, Ukraine says it has still not gained control of its border with Russia.

Weeks later, pro-Russian separatists in eastern Ukraine launched a rebellion against Kyiv’s rule that triggered trade and travel sanctions against Russian officials close to President Vladimir Putin.  Those sanctions were due to expire in January. 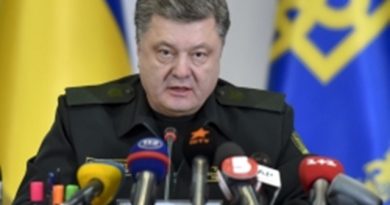