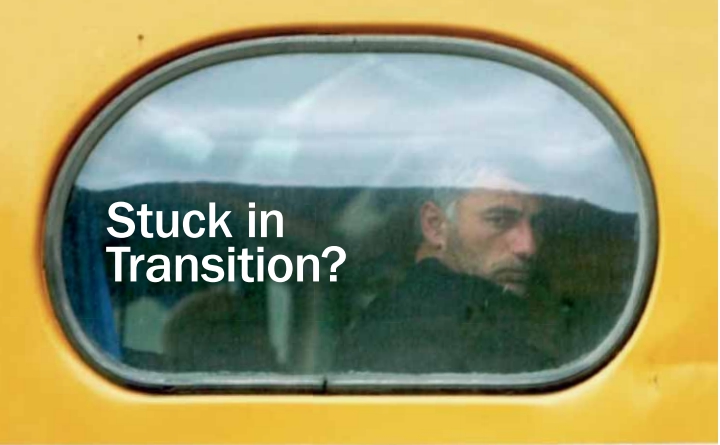 Economic reform in the countries that formed the former communist bloc has stagnated since the global financial crisis, raising the prospect that many of them will never reach the living standards in Western Europe, the European Bank for Reconstruction and Development said in its annual Transition Report on November 21.

“The results of a long-term forecasting model suggest that under current policies and institutions, productivity growth will likely remain modest over the next 10 years – around two to four per cent on average – and decline further in the following decade. At that rate, convergence with the living standards in western Europe would stall in some countries and slow to a crawl in many others,” the report said.

“Only the countries of central Europe and the Baltic states would reach or exceed 60 per cent of the EU-15 average per capita income in the next 20 years. Most countries in the transition region would remain far below this threshold,” the report said.

To revitalise growth, it is important to invigorate reforms and improve economic institutions, but reforms faced political, social and human capital constraints, the EBRD said.

The full report, including individual country assessments, are available on the EBRD website.