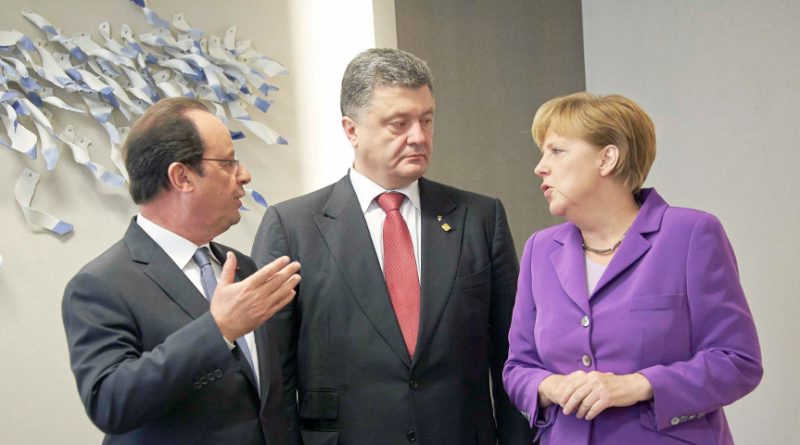 Ukrainian leaders cheered on December 18 as the European Commission gave the green light for the country to be granted visa-free travel to the European Union, a top priority for Kyiv and a demand of last year’s EuroMaidan Revolution that drove pro-Russian President Viktor Yanukovych from power.

Even before the news was announced, Prime Minister Arseniy Yatsenyuk expressed optimism that Ukraine would receive high marks in the European Commission’s sixth progress report on the matter, saying Ukraine had fulfilled all the requirements.

President Petro Poroshenko followed suit, celebrating on Twitter when the news was announced by writing: “Visa-free travels to Europe, here you go!”

(Archive photo, from 2014: The Council of the European Union)