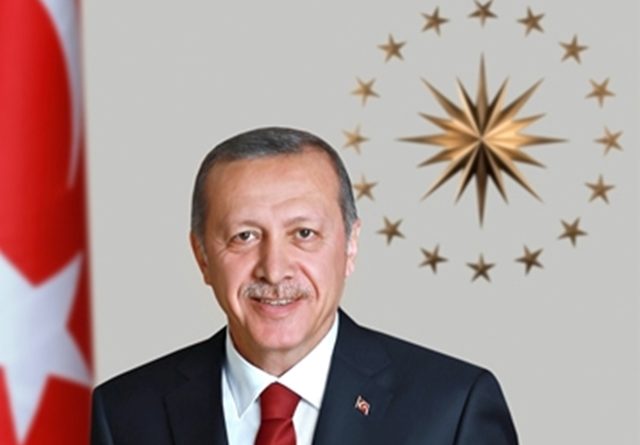 The U.S. government has dismissed Russian allegations that Turkey is involved in illegal oil trade with the Islamic State group, after Russian Defense Ministry officials presented what they said was proof of Turkish involvement and accused top Turkish officials, including President Recep Tayyip Erdogan and members of his family, of complicity.

U.S. State Department spokesman Mark Toner said Wednesday that “there is no Turkish government complicity in some operation to buy illegal oil” from IS, adding, “We just don’t believe that to be true in any way, shape or form.”

White House spokesman Josh Earnest said that if the Russians are really concerned about illicit IS financing, they should take it up with Syrian President Bashar al-Assad.

Earnest, however, did say the United States is unhappy about a gap in security along the Turkish-Syrian border.

The Pentagon also rejected the Russian charges, with Operation Inherent Resolve spokesman Col. Steve Warren telling reporters Wednesday in a live briefing from Baghdad that the Turks are “great partners to us.” He called the idea that they are “somehow working with” IS “preposterous.”

In a briefing in Moscow earlier Wednesday, Deputy Defense Minister Anatoly Antonov called IS the “absolute leader” in international terrorism, and said terrorists in Syria earn around $2 billion a year from the illegal extraction of oil, which they use to recruit and arm terrorists “around the world.”

“That is why ISIL is so protective of the infrastructure of illegal oil production in in Syria and Iraq,” Antonov said, using another name for IS. “The main customer for this oil stolen from its rightful owners — Syria and Iraq – is Turkey. According to information [we have] received, the highest political leadership of the country — President Erdogan and his family — are involved in this criminal business.”

No evidence that Erdogan or any member of his family has been involved in trading IS oil was presented at the news conference.

Erdogan lashed out at the latest Russian accusations. “No one has a right to engage in slander against Turkey by saying that Turkey is buying oil from Daesh (IS),” he said while on a visit to Qatar.

The latest Russian claims come amid growing tensions between Moscow and Ankara after Turkey last week shot down a Russian warplane it said violated its airspace from Syria, a charge Russia denies. 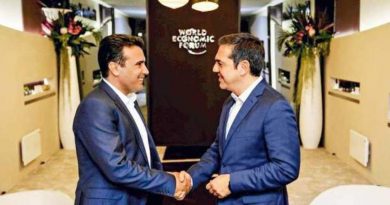 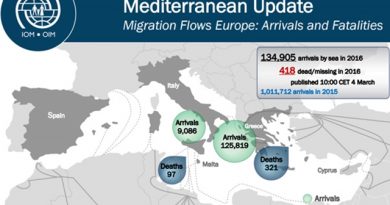 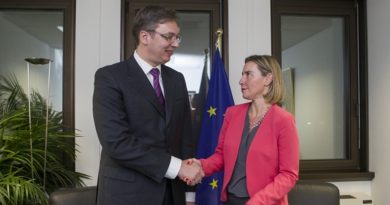