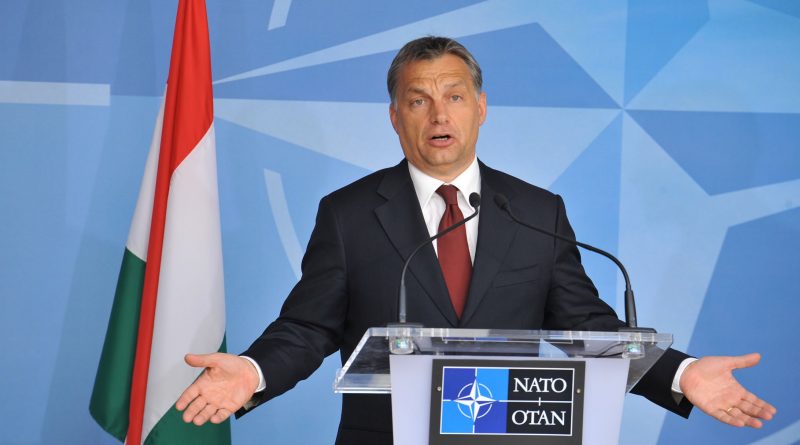 Hungary says it will suspend processing of asylum seekers registered within its borders because a rising tide of refugees has overwhelmed its infrastructure.

A government spokesman announced late Tuesday that Hungary has informed its EU partners of the temporary suspension. As the move runs contrary to EU regulations, it is unclear how other members of the EU bloc will react.

Hungary’s announcement refers to an agreement among EU members that asylum seekers may travel freely within the EU but must rely on the country they first entered to process their paperwork.

Hungary has been hit hard by an uptick in asylum-seekers in the past year, along with Greece and Italy, other common points of entry for refugees fleeing violence in Africa and the Middle East.

Last week Hungarian officials announced plans to build a 4-meter-high fence along 175 kilometers of the border with Serbia to stem the flow of illegal immigrants. Government figures show Hungarian police have apprehended more than 60,000 people so far this year who are trying to enter Hungary illegally, compared to about 43,000 for all of 2014.

All of Europe is struggling to grapple with the increased flow of migrants in the past year. Hundreds of refugees have died at sea as they attempt the dangerous crossing from north Africa to European islands in overcrowded, rickety boats.

EU leaders are due to discuss this week how to fairly distribute the flood of migrants that have arrived on Italian and Greek shores so far this year. The European Commission has proposed relocating 40,000 refugees in nations across the European Union over the next two years.

Ukrainians to vote on October 26 in key election 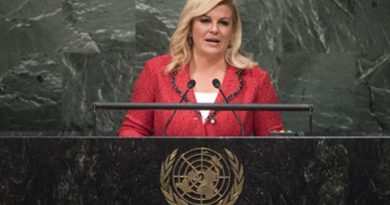 Croatian president: Migrant crisis ‘a textbook example of the consequences of inaction’ 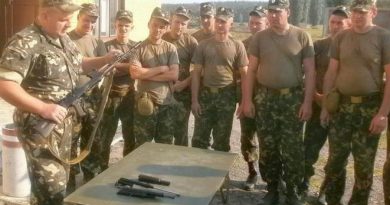