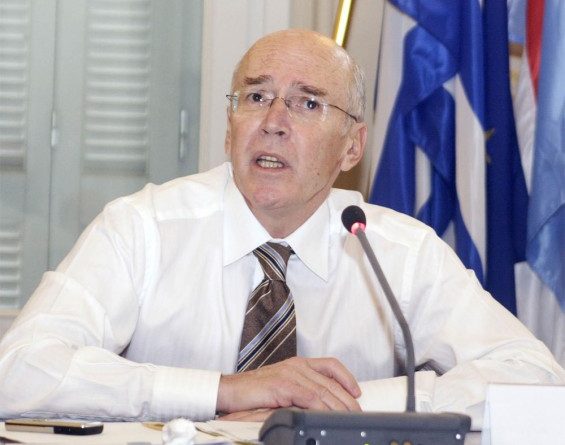 Panagiotis Roumeliotis, former representative of Greece to the International Monetary Fund, says the IMF is in a disadvantageous position as its forecasts for Greece have fallen way off target at a great cost to Greek society.

Speaking on Greek television Sunday, Roumeliotis said the Fund had predicted unemployment would drop to 14 pct and rocketed to 28 pct instead, adding that this obligates IMF officials to make proposals now that will not have societal impact.

Roumeliotis also expressed the view that IMF official Paul Thomsen and Commission official Matthias Mors have an understanding “each time they come here one plays the good guy and the other plays the bad. This time the IMF has taken the good role and the ECB with the Commission play the bad”.

Roumeliotis has often criticized the troika for underestimating the negative effect its medicine would have on the Greek economy. 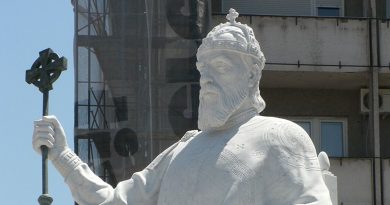