Just more than 84 per cent of Bulgarians own their own homes, above the EU average of 70 per cent, according to a report by EU statistics agency Eurostat released on November 23 2015.

This does not make Bulgaria the EU country with the highest rate of home ownership – that is its northern neighbour Romania, at 96.1 per cent, followed by Slovakia (90.3 per cent) Lithuania (89.9 per cent), Croatia (89.7 per cent) and Hungary (89.1 per cent).

In Bulgaria, 56 per cent of the population lived in houses and 43.7 per cent in flats, with the rest recorded as living in “other”, according to Eurostat.

In 2014, the housing cost overburden – meaning, where total housing costs represented more than 40 per cent of total disposable household income, was 12.9 per cent in Bulgaria, against an EU average of 11.4 per cent.

At the opposite end of the scale, Malta (1.6 per cent of the total population), Cyprus (four per cent), France and Finland (both 5.1 per cent) registered the lowest housing cost overburden rates. At EU level, 11.4 per cent of the population were living in households which spent more than 40 per cent of their disposable income on housing.

In 2014 in the EU, 17.1 per cent of the population were living in overcrowded households, meaning they had a lack of space given the size of the household.

On a scale from 0 (“not satisfied at all”) to 10 (“fully satisfied”), EU residents aged 16 and over rated their satisfaction with accommodation at 7.5. 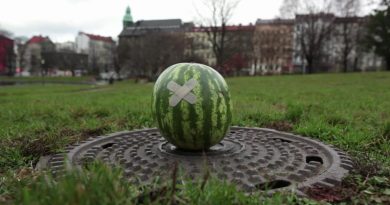 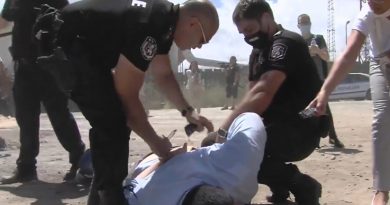