The recent terrorist attacks in Paris that claimed the lives of more than 120 people and injured more than 300 prompted politicians, analysts but also members of the Islamic Foundation to react.

The worst case scenario of vast security threats connected to the migration crisis is becoming a reality, Prime Minister Robert Fico said in an extraordinary debate on Markíza TV channel on November 15. The unscheduled discussion was organised in the wake of the Paris attacks. He said that two out of eight assassins that perpetrated attacks in Paris were immigrants and came to Europe by way of the Balkan route.

“It’s a confirmation of huge security threats connected to migration,” Fico said, adding that there is some discussion about French intelligence services asking all European countries for help in the identification of other initiators via fingerprints, which implies that these migrants have not been registered in France. 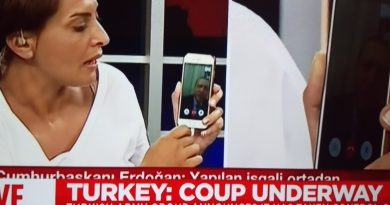