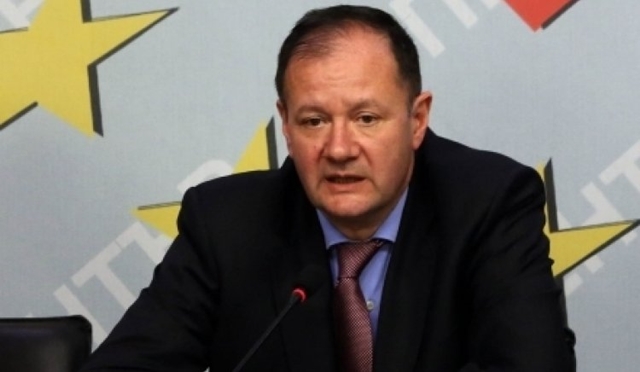 After second-round voting in mayoral elections on November 1, long-troubled opposition party the Bulgarian Socialist Party had to concede it had sustained a “heavy loss” though its leader insisted that the BSP remained the country’s second political force.

But even that latter claim was the subject of doubt from one quarter, the BSP’s former ally in the 2013/14 ruling axis, the Movement for Rights and Freedoms, whose leader said that had the huge number of invalid ballots been valid, his party would be the second political force.

The BSP is led by Mihail Mikov, elected to that position in July 2014, a few months after the party’s thrashing in Bulgaria’s European Parliament elections. A former Speaker of the National Assembly at the time of the now-departed ruling axis, Mikov has been unable to reverse the dwindling fortunes of the party that long-time leader Sergei Stanishev led to defeat or second place in a succession of elections in recent years.

Political analysts have described the BSP’s performance in the October 25 – November 1 2015 mayoral and municipal elections in Bulgaria as the party’s worst in any election in the past 25 years.