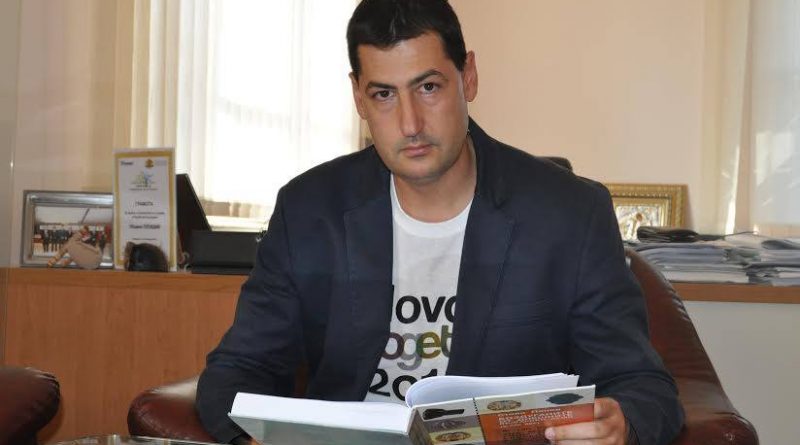 Plovdiv is to be European Capital of Culture in 2019, but on the long, long night of November 1 2015 and the small hours of November 2, it appeared that the city’s special performance was to be on the stage of political drama.

Nonetheless, it was edge-of-the-seat stuff, for those with a taste for this kind of drama. What would the final act hold, in this grand contest between Ivan Totev and Slavcho Atanassov to be mayor of the city?

Two houses, both alike in dignity (or not, depending on your political affiliations)
In fair Plovdiv, where we lay our scene
From ancient grudge, break to new mutiny
Where civil blood makes civil hands unclean…

When fair Plovdiv ended its voting in the second round of mayoral elections on November 1, the first polls suggested a clear victory for GERB candidate and incumbent mayor Ivan Totev, a 10 per cent margin over his rival, the Patriotic Front’s Slavcho Atanassov.

Now are our brows bound with victorious wreaths
Our bruised arms hung up for monuments
Our stern alarums changed to merry meetings
Our dreadful marches to delightful measures.

Or so they might have said down at GERB election headquarters.

But soft! What light through yonder window breaks?

O! I am fortune’s fool! Accord that line, as you like it, either to Totev or Atanassov, who played the same roles in the same production in the same run-off scenario in 2011.

How goes the night?
The moon is down. I have not heard the clock.

Reporters and politicians awaiting a result may not see things the same way. An important thing, the clock, heard or not.

All the world’s (and Plovdiv) a stage, and all the men and women on it, merely players. Would it be Totev or Atanassov, to exit, stage right?

Or would it be, as there were rumblings as the night wore on, a matter to be taken to the courts?

The first thing we do, we kill all the lawyers.

(An interlude, while we are waiting, in which we dwell on vote-buying, of which there is no evidence of any kind whatsoever in the Plovdiv vote:

Back to Plovdiv’s second-round mayoral elections. Think of the journalists, the scribes of this drama, perhaps scribbling in their notebooks something along the lines of:

And all our yesterdays have lighted fools
The way to dusty death. Out, out, brief candle!
Life’s but a walking shadow, a poor player
That struts and frets his hour upon the stage
And then is heard no more*. It is a tale
Told by an idiot, full of sound and fury
Signifying nothing.

(* Or not. That’s the thing about politicians. You tend to hear them more – a lot more – even if you plead with them.)

Were they, by now, these players – Totev and Atanassov – going back over the steps, each step, that each had taken in his campaign?

Love all, trust a few, do wrong to none. We shall, below, return to the title of the work from which that comes.

But while we are waiting, let us continue with the rest of that passage:

Be able for thine enemy
Rather in power than use; and keep thy friend
Under thy own life’s key: be check’d for silence,
But never tax’d for speech.

All right, how long can it possibly take to process the other 7.49 per cent of the ballots?

At once, good-night:
Stand not upon the order of your going,
But go at once.

It is 3.38am. With 99.79 per cent of ballots counted – the missing number is from the Trakiya district, the subject of some controversy about the official voting record – Totev has 50.78 per cent (49 058 votes), Atanassov 49.22 per cent (47 556 votes). Whatever the word from Trakiya, expected some time after the late autumn sun bestows its first blessings on Bulgaria’s second city, it cannot – mathematically – change anything.

Or so Totev might be of a mind to declaim, thus hastily declared returned as mayor of Plovdiv one more time by the local media, giddily ready to reach a conclusion. If it has ended at all. 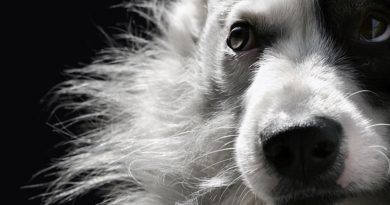