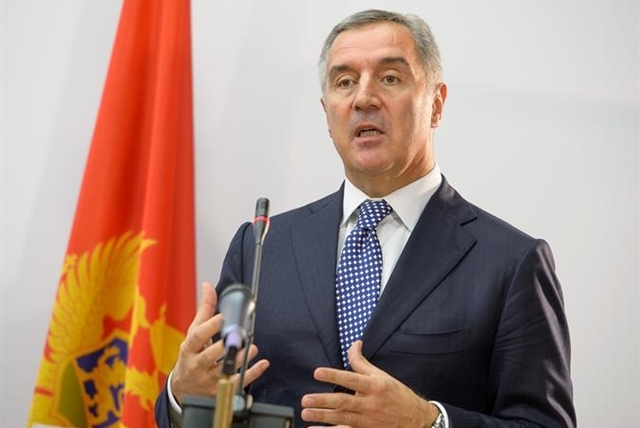 Thousands in Montenegro are demanding the ouster of Prime Minister Dukanovic. People are protesting against corruption and a bid to join NATO. Dukanovic has rebuffed the criticism and suspects a conspiracy behind it.

No other European politician has ruled as long as Milo Dukanovic – not even Belarusian president Lukashenko. Since 1991, Dukanovic has either been president or prime minister – apart from two brief interruptions – of the small nation on the Adriatic coast with 600,000 inhabitants. Montenegro’s strongman has always represented the political zeitgeist of the region: communist functionary in Yugoslavia, companion of the nationalist autocrat Slobodan Milosevic, engineer of Montenegro’s separation from Serbia and now, a partner of the West, who intends to bring his country into the European Union and NATO.

Opponents from all classes

During a recent visit, NATO Secretary-General Jens Stoltenberg praised Montenegro’s progress and said that NATO will decide on its membership bid before the year is out. Experts believe that Montenegro will be given the go-ahead; however, it is not certain that the government has the support of the people. Opinion polls alternately put advocates or opponents ahead – depending on who has conducted or commissioned the poll. “Some of the opponents stated that their opposition has its roots in NATO’s intervention against Serbia and Montenegro in 1999,” says Milica Kovacevic from the Center for Democratic Transition. But she thinks more and more people are thinking “rationally” about the military alliance. 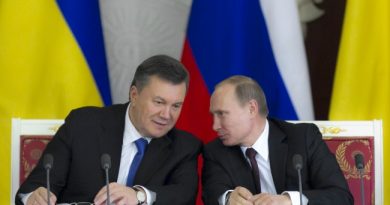 Reports: Yanukovych is in Russia, overthrown Ukraine president vows to ‘fight to the end’