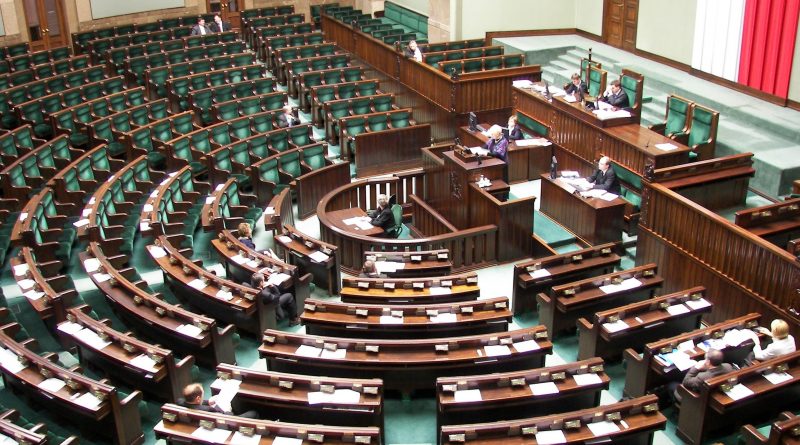 Poland’s young voters are disillusioned with the ruling pro-European liberals. That’s the main reason why the liberals are likely to be unseated by the conservatives.

Until recently, the conservative Law and Justice party (PiS) chiefly relied on older voters, those who believed the EU did not have answers to all of Poland’s problems. Traditionally it could also count on younger voters who thought society should be based on Christian foundations. One of them is 32-year-old Warsaw postgraduate student Kamil, who reckons the conservatives are the only party protecting moral and ethical values. “As a father of a one-year-old I’m in favor of their family-oriented program, which promises young families subsidies,” he told DW, referring to a PiS promise of a 500 zloty (100 euros) benefit per child.

But pro-European Poles, especially those who have made a success of themselves in the country’s market transformations, view the PiS with concern.