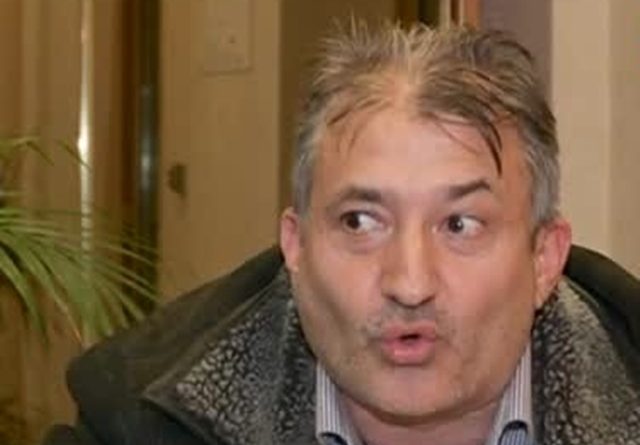 Bulgaria has issued a national search warrant for a candidate mayor of the Danube city of Rousse, Ventsislav “Chicago” Angelov, after the Supreme Cassation Court upheld a sentence against him of three-and-a-half years for drug trafficking.

Angelov was registered as a candidate in the October 25 2015 mayoral and municipal elections as a candidate for the National Republican Party, a minor political force with no representation in the national legislature.

Earlier, he was involved in a dispute earlier in October with public broadcaster Bulgarian National Television which, citing the law, declined to allow him to participate in a live debate among Rousse mayoral candidates because he had been convicted of a crime and his sentence had been confirmed at final instance.

Angelov registered as a candidate before his conviction was confirmed. The court’s verdict was issued in late September.

Local media said on October 23 that his name had not been removed from the ballot paper because the municipal election commission in Rousse had yet been officially notified of the search warrant for him to serve his jail sentence.

Prosecutors will issue a formal notice after Angelov has been arrested. He had not been found at his registered address, reports said.

The Electoral Code provides that election candidates have immunity, except in cases where a serious crime has been committed intentionally. 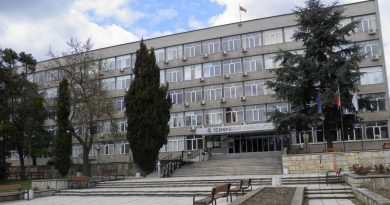 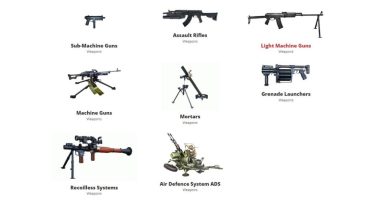