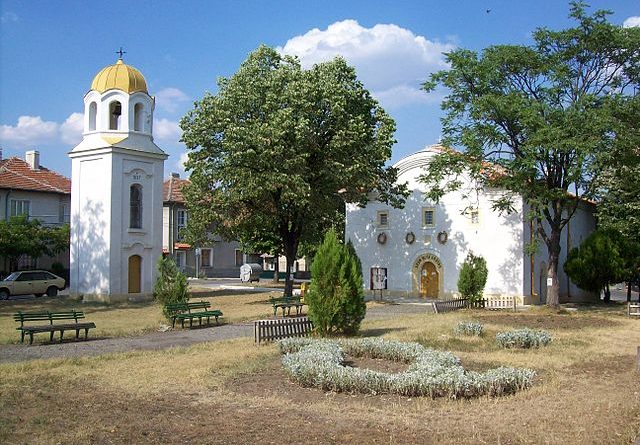 Residents of the town of Sredets in south-eastern Bulgaria have started a petition in support of the border policeman who shot dead a migrant, Bulgarian National Radio said on October 16.

Vulkan Hambarliev, described by Interior Ministry chief secretary Georgi Kostov at a news conference as a long-serving member of the Border Police, has told investigators that when a large group of migrants intercepted near Sredets became aggressive, he fired a shot into the air, which ricocheted – reportedly off a bridge – fatally injuring one of the migrants.

Those behind the petition said that they supported Hambarliev and the Border Police and hoped that the Bulgarian government would support their actions.

“We are behind him, he simply deserves a medal,” backers of the petition said.

Bulgarias national police trade union also expressed support for Hambarliev, saying that it unreservedly supported the “brave and selfless officer who has fulfilled his duty”.

Separately, Meglena Kouneva, Bulgaria’s Deputy Prime Minister for European policy, said that Bulgaria needs to continue to use all the tools of Schengen.

The October 15 incident, which took place about 30km from the Bulgarian-Turkish border, showed once again the need for a common European policy regarding the security of Europe’s borders, Kouneva said.

She was insistent that that Bulgaria was fulfilling its obligations regarding strict security at the border, which is also an external border of the European Union.

“When today in Europe border security is discussed, it cannot be that member states are divided into states within Schengen and outside Schengen and to have two systems. This is precisely why it is essential for Bulgaria to be able to use the full tools of the Schengen Information System, because otherwise challenges are being raised to the security of the country and of Europe. Migrant policy cannot be divided into east and west,” Kouneva said.

She said that security and humanitarian commitments are the two pillars of migrant policy.