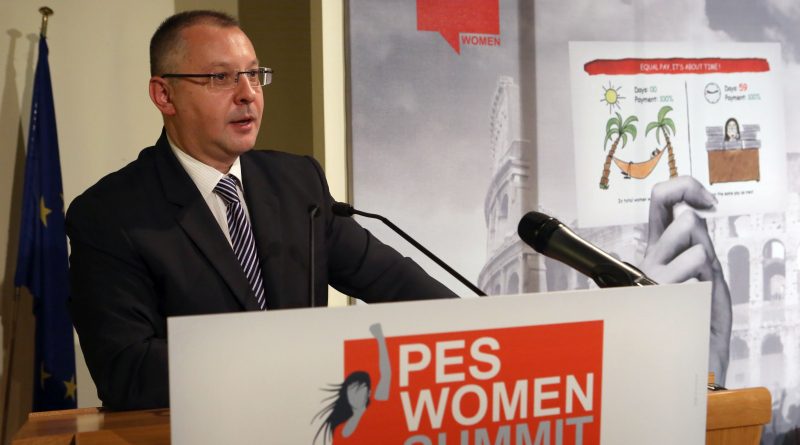 Sofia City Court dismissed on September 28 the case against socialist MEP and former Bulgarian prime minister Sergei Stanishev for losing secret documents while in office as head of government – the seventh time that the trial has failed to proceed.

The dismissal was based on the same grounds as the previous three dismissals – that Stanishev had not formally been handed a copy of the indictment against him. In turn, the reason he has not been handed a copy of the indictment is that because it has to do with secret materials, it is itself classified secret. And Stanishev, out of office, is not authorised to see classified material.

Prosecutors have refused to declassify the document.

Sofia City Court judge Alexandra Yordanova said that the failure to hand Stanishev a copy of the indictment was a significant violation of the legal rights of an accused person.

Under Bulgarian law, an accused must personally receive a copy of the indictment against him at least seven days before the first hearing in the trial.

After the three previous failures of the trial to proceed, Stanishev invoked his right to request for his case to be heard. In 2014, the case was halted after Stanishev’s election as a member of the European Parliament, which granted him immunity from prosecution. Resumption of the trial became possible after Bulgaria’s Prosecutor-General Sotir Tsatsarov lodged a formal request to the European Parliament to remove the immunity of Stanishev, which was granted.

Stanishev was accused of, between November 2005 and July 2009, losing seven secret reports – three by the State Agency for National Security, two by the Interior Ministry, one by the Ministry of Defence and one by Nato.

Stanishev, formerly leader of the Bulgarian Socialist Party and currently head of the EU-wide Party of European Socialists, was Bulgaria’s prime minister from 2005 to 2009.

Prosecutor Dimitar Petkov said that he would appeal against the court’s decision in the Sofia Court of Appeals, website legalworld.bg said on September 28.

Vassil Vassilev, for Stanishev, said that the prosecution was clinging stubbornly to the case in spite of repeated objections by defence counsel “about the complete bankruptcy of the indictment”.

Website Mediapool commented that the case against Stanishev had been marked by Catch-22 syndrome from the very beginning. The website said that prosecutors had failed to find the secret reports that Stanishev was accused of losing, and if they had found them, they would no longer be lost and his indictment would be meaningless. 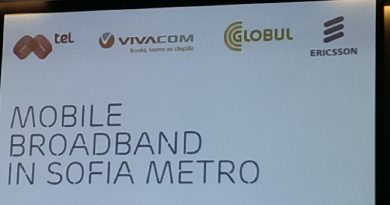